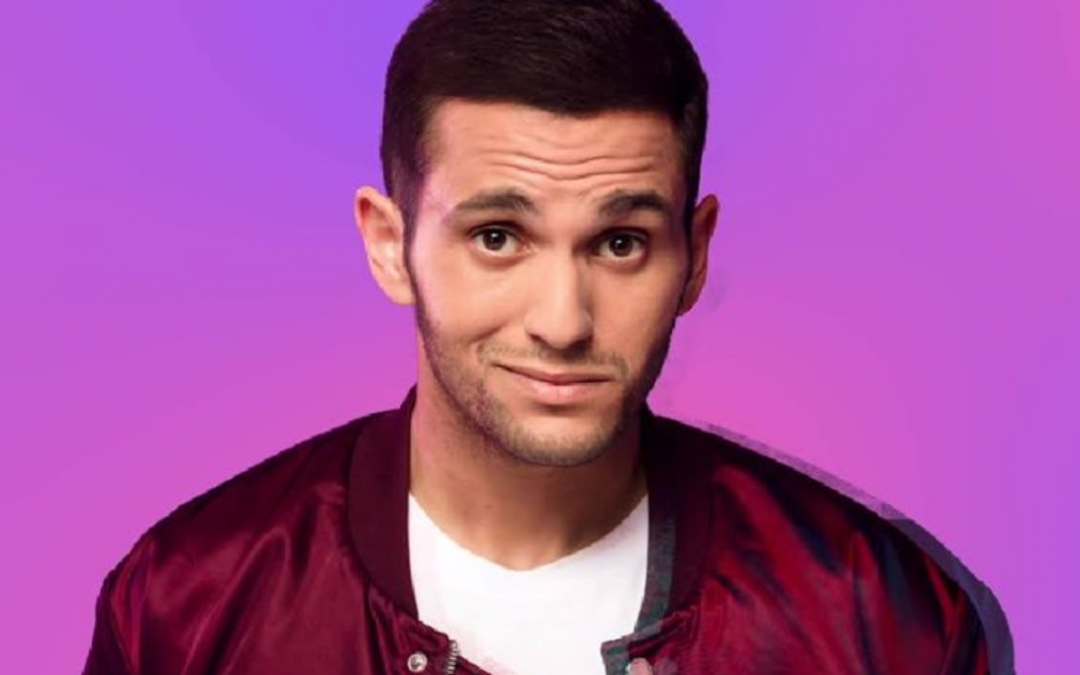 After having started with Jamel Debbouze in the Jamel Comedy Club back in 2010 and acted in a few movies and TV shows since then, Malik Bentalha has recently managed to fill up Palais des Sports in Paris with a live show on TF1. Good score for a young comedian.

In March 2020, the most iconic French Comedian of his generation will set off to conquer the world on an international tour!

Malik invites you to join him in the most beautiful theaters across North America (Boston, Los Angeles..). You will be able to experience his signature quick wit, teasing style, and amazing improvisation skills in San Francisco with, LIVE! Malik’s World Tour will give audiences more than an hour and a half of both hilarious anecdotes, and lasting memories.

This show is 18 & over with valid, government-issued photo ID.
There is a two drink minimum per person.
Cameras and video/audio recording devices are not permitted.
Ticket sales shut off online before doors open; there may be tickets available at the show.

This is a French language performance!