Play in French – Les Vibrants by Aida Asgharzadeh at TLF 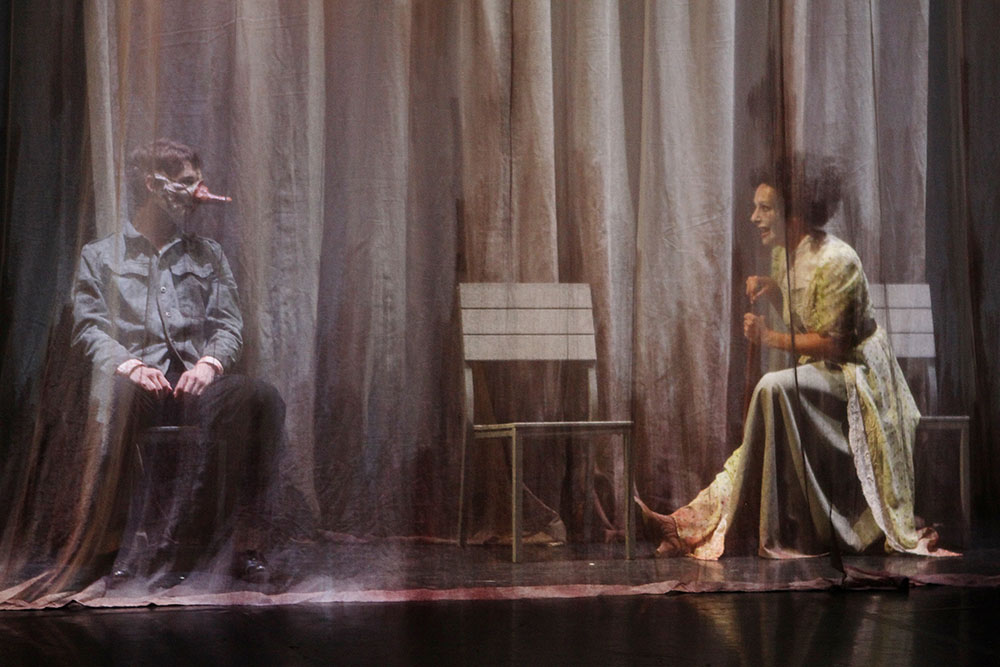 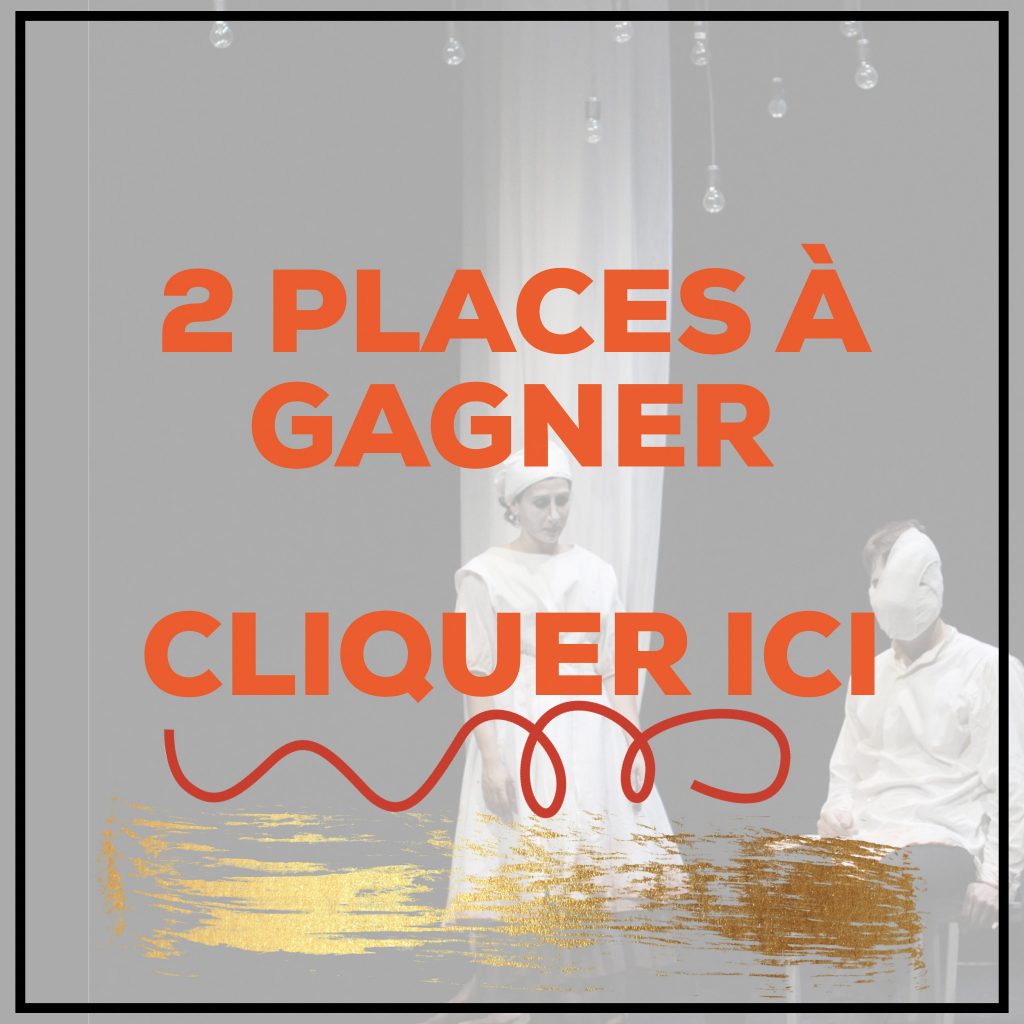 Théâtre du Lycée Français (TLF) will host Les Vibrants, a play written by the young and talented Aïda Asgharzadeh, nominated for the Molière Awards in 2018 in the category Best Living Francophone Author and Best Female Newcomer.

We appreciated her talent in La Main de Leila in 2019, so we can’t wait to see her again in Les Vibrants, of which she is also the author.

Please note, this is the last scheduled performance of Les Vibrants which was previously been played at the Festival d’Avignon in 2014, at the Studio des Champs Elysées and in many other places.

Aïda Asgharzadeh, how does one become a playwright? 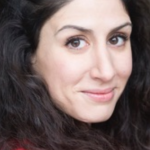 It is a difficult environment where you can not let go. Talent is not enough, you have to be fully involved.

Where do you get your inspiration from? Through your plays Les Poupées Persanes, Les Vibrants or Le Dernier Cèdre du Liban, do you feel attracted by the stories of the past?

Questions linked to inheritance interest me a lot. My parents came from Iran as political refugees here in France. They weren’t talking about that, and since they couldn’t go back to Iran, I didn’t know what a family is like beyond my parents and my older sister … no large family reunions, no grandparents. So inevitably, I quickly ask the question of “Is it necessary to know where you come from to move forward”?

This is also probably why I like to put a historical framework to my stories (World War 1, the Lebanon war …). it allows me to show the development of the great feelings that arise in these conditions.

But obviously, you also like humor. We laugh a lot during La Main de Leila and you happily mix genres in Les Vibrants … Cyrano de Bergerac, Sarah Bernhard.

Life is like that! No life without humor, without laughing. My parents taught me that, that’s how you stay alive. Laughter is an important emotion.

How are you both the author and the actress in your plays? The fear of letting your texts go …

It is the opposite! Even if I act in my plays, I never direct them. I write them so the intention is there, but I want the production to be done by someone else.

And yes, I choose the director..

What about cinema? You haven’t really tried the adventure yet.

It is true but I realize that in my plays, there is often a sort of movie scenario. My professional network is rather in the theater, but I would like to have proposals in the cinema industry.

How does it feel to be nominated to Molière awards in two categories, the same year?

It’s very cool, especially since I didn’t expect it at all. It is a real form of recognition of the profession.

Les Vibrants will be the third play by Aïda Asgharzadeh which will be performed on the TLF stage, if we count Le Dernier Cèdre du Liban… A particular reason for this loyalty to San Francisco audience?

We get on artistically and humanly very well with Frédéric Patto. I think he likes my job.

And for me, it’s a real pleasure to take my shows abroad. Most of the time, we perform for one day in one city, but going to San Francisco is so far away, that we have to discover a city, and we have to take the time to discover the teams.

1914 – Eugène, as handsome as he is cheeky, leaves for the front as a volunteer. Surprised by a shrapnel at Verdun, he leaves half of his face and becomes one of the many “broken faces”.

Nothing, during his years of recovery in Val-de-Grâce, seems to give him a taste for life: how to continue to live when the mirror gives us to see the remains of what was and will no longer be? A real descent into hell until the day he meets the flamboyant Sarah Bernhardt, convinced that only one thing can save him, the theater.

Eugène will then follow very closely the shadow of a certain Cyrano de Bergerac and be caught in the meanders of a love triangle.