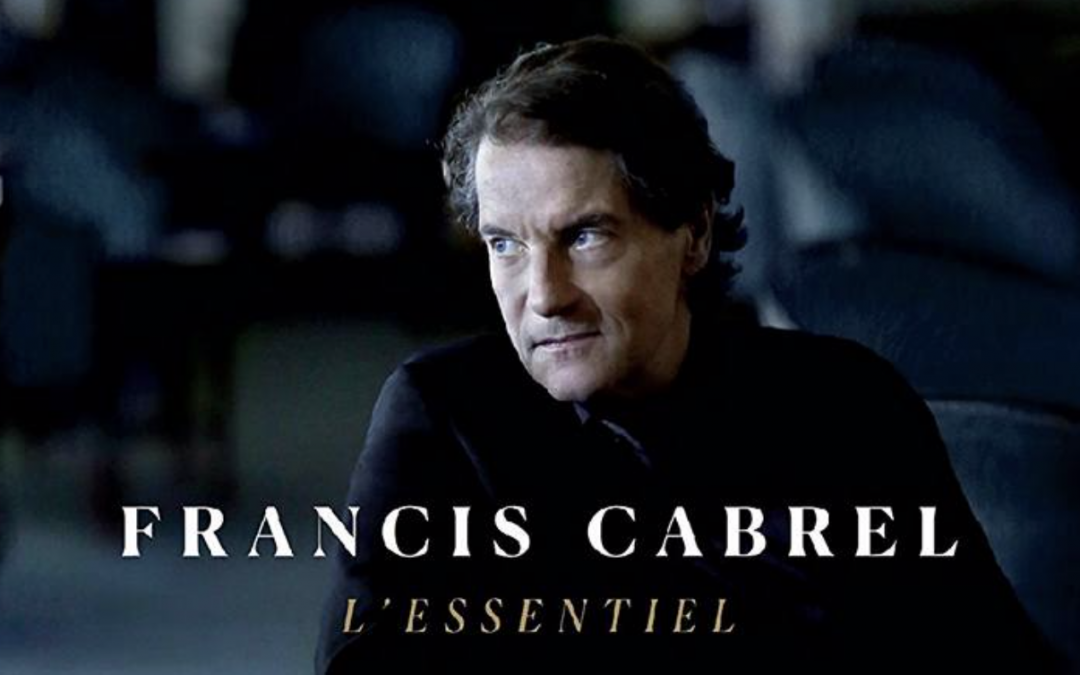 Widely acclaimed by French and Francophone audiences, Francis Cabrel will perform at the Bimbo’s 365 club in San Francisco. 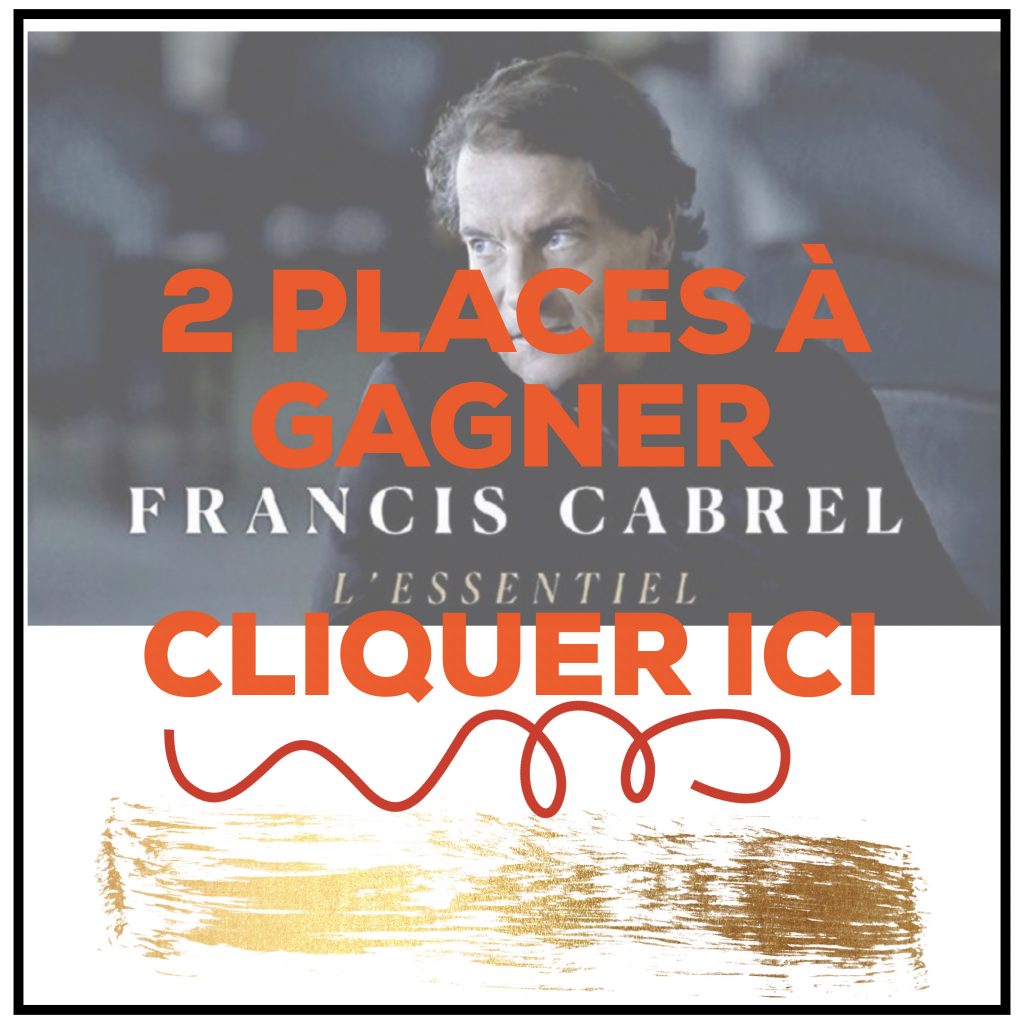 Francis Cabrel is a French acoustic folk singer-songwriter and musician who rose to prominence following his first hit single “Petite Marie” in 1974.

Inspired by the songwriting aesthetic of Bob Dylan growing up, Cabrel taught himself to play the guitar. Growing in confidence and skill, the singer subsequently formed the band Maïna Pub and began performing songs by the Beatles, Jimi Hendrix, and the Rolling Stones. Following the band’s ultimate demise, Cabrel started a solo career and entered a talent contest in southwest France which he went on to win. Upon being blown away by the songwriter, Cabrel was invited to record an entire LP, which surfaced in 1977 as “Les Murs de Poussière”.

The 1990s gave Cabrel a new perspective and the singer-songwriter moved back to the south of France and began writing and recording at his own pace.

Whilst the musician has garnered a string of accolades over the years for his album releases, Cabrel is best known for his singles “Petite Marie” “”Je l’aime à mourir”, “L’Encre de tes yeux”, “La corrida”, and “Je t’aimais, je t’aime, je t’aimerai”.

We are happy that Francis Cabrel will perform in San Francisco after his Canadian tour.