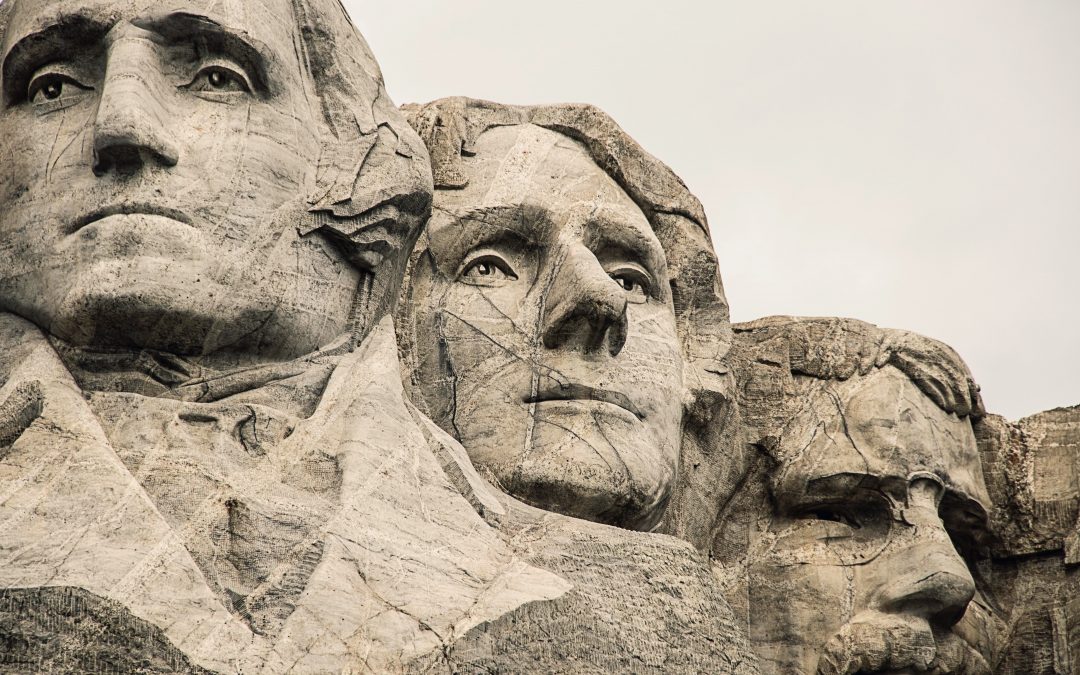 MerciSF will never share political or religious opinion BUT we think that it’s important to bring resident foreigners up-to-speed with the American electoral system as it can be perceived as wild and obscure. We have asked an American citizen (let’s call him Bill) to bring you an educated description of this presidential election process.

We hope that you will enjoy it and that it will help you understanding the coming craziness. Happy reading.

Every four years, the Americans elect (or re-elect) a president.

As you perhaps noticed, both parties are in the process of nominating their candidates. Following tradition, the Republican Party will nominate its sitting president while the Democrats have stated a two-year quest to nominate their candidate.

This is the equivalent of “running the gauntlet” where 20+ candidates sprint between two lines of club-wielding voters and only one survives.

Most would agree it’s way too long and costs hundreds of millions of dollars.  And if the party mismanages the process it can leave behind bad feelings, debt and chaos. If done poorly, it can generate a “walking wounded” candidate who is ill equipped to fight the general election.

On the positive side, the process does “separate the men(women) from the boys.”  Competing month after month, state after state really puts these politicians to the test. The media follows this gladiatorial contest and a few mistakes can be fatal. So, in theory, you end up with a “tough”, “vetted” candidate.

So how do the Democrats will make their choice in 2020?  The Democratic National Committee (DNC) sets the broad rules and the State Democratic parties run each contest.

NOTE: per the US Constitution, almost all national elections are run by individual states.  This can generate wild inconsistencies and dubious results.  Elected, partisan office holders (usually the Secretary of State) runs the election. Case in point.  In the greatly-disputed 2000 election, Al Gore lost to George W Bush by a handful of votes. The election was decided by Florida. The vote was supervised by a highly-partisan Republican Secretary of State.  It’s a horrible way to run an election but this “state right” is cemented into the US constitution, and almost impossible to change.

In 2020, the Democrats will elect 2,267 voting delegates.  Delegates are selected in three ways. It’s all incredibly byzantine and complicated, but in general terms, most are elected in statewide primaries. They run under the banner of a specific candidate.

Other delegates are selected by state-side caucus.  Here’s a full list of primary/caucus states.

In this case, residents gather in local communities and “caucus”.  In one large room (usually high school gym or city hall), your neighbors debate the issues and candidates. Votes are held and the bottom candidate is eliminated.  His/her supporters are then pursued and asked to join another candidate. One by one, candidates are eliminated and a winner emerges.

The third group of delegates are “super delegates”. These are the democratic “insiders” who are elected politicians and/or members of the Democratic National Committee (DNC). This is the power elite of the party.

After all these delegates are elected or appointed, they head to the national convention.  This year the convention is in Milwaukee, Wisconsin.  Why Milwaukee?  Why Wisconsin?  The Democrats have to win this State, so by bringing all this attention and money to the state they hope to win.

When they arrive on July 16th, the delegates and the candidates they represent hammer out their platform (the party’s written position on every possible issue)— from trade to transgender rights.  For the next three days, the convention moves towards a final vote.

Which ever candidate wins a majority, wins.  In recent history this happens on the first ballot, but sometimes it can take multiple votes as less popular candidates are eliminated and “throw” their votes to the remaining contenders.

It’s politics at is best…or worst.  The “horse trading” can get wild.  In many cases is comes down to: “what will you give me if I deliver my vote or multiple votes from my delegation”

As of today, it looks like the convention will require multiple votes.  So, stay tuned… it might get wild.