MyFrenchFilmFestival.com is back! (French-language movies with subtitles) 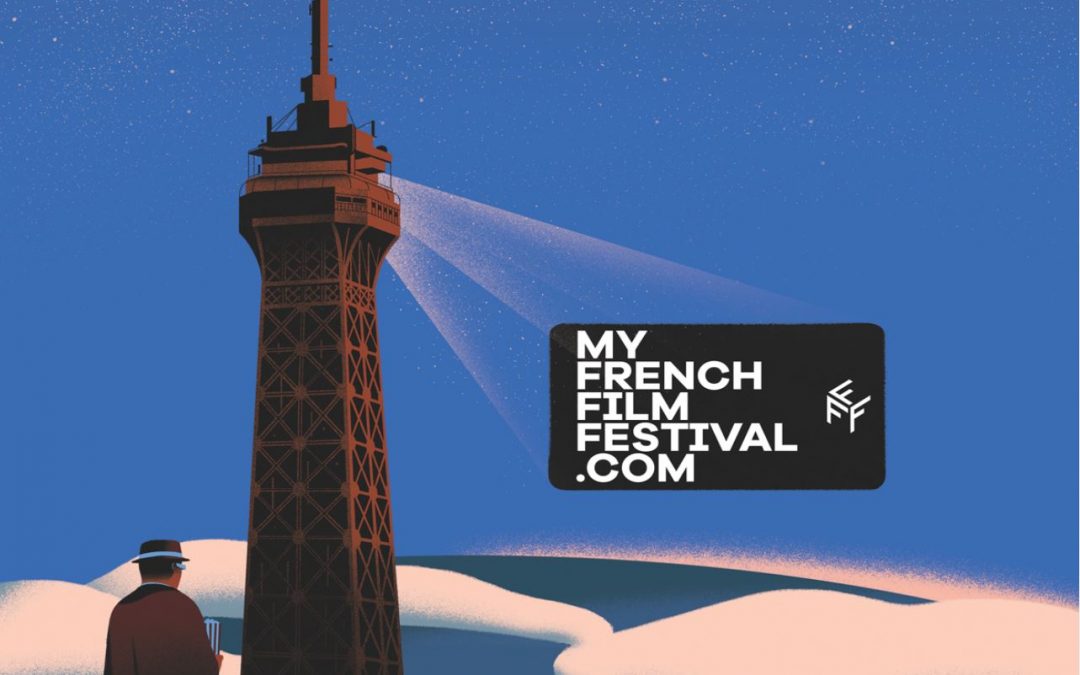 Its 10th edition, which will take place from January 16 to February 16, 2020, will once again offer internet users around the world 10 short films and 10 feature films in competition, as well as a selection of films presented out of competition, all subtitled in 10 languages.

Comedy, fantasy, romance, drama, animation … All genres representative of the diversity of French cinema will be in the spotlight. 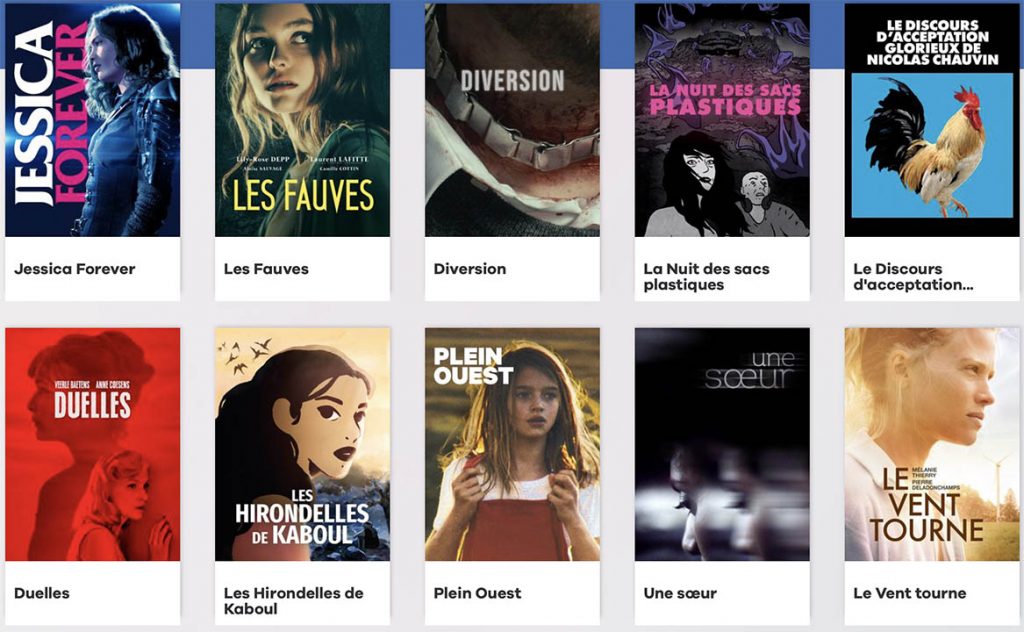 Short films will be free worldwide, and feature films available individually for € 1.99 (or € 7.99 per pack). The festival will be completely free in Africa, Latin America, South Korea, India, Poland, Romania and Russia. Internet users will be able to find the films of the selection on MyFrenchFilmFestival.com, but also on more than 50 VoD platforms that will relay the festival worldwide, including the Apple TV app (in more than 90 territories), Amazon Prime Video, Google Play or MUBI.

Several awards will be presented at the end of the festival. MyFrenchFilmFestival is organized by UniFrance; the organization in charge of promoting French cinema internationally.