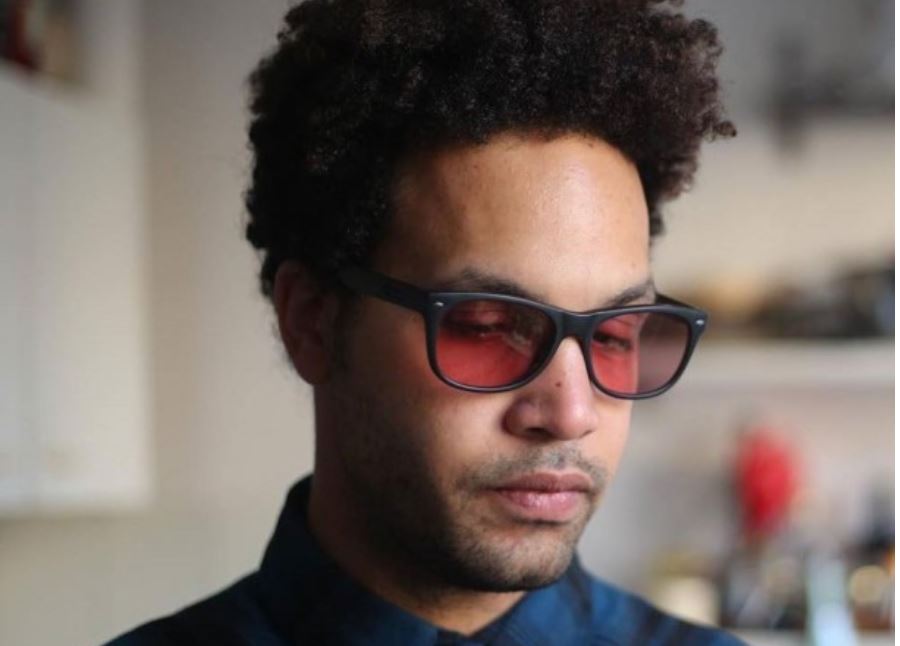 Tony Tixier is coming back to Black Cat Jazz Club in San Francisco where he performed a year ago.

From Martinique (French west indies), he begins music at 6 years and goes to the conservatory of classical piano. Tony also danced from his seven years, and joined the Afro jazz dance company “Fusion” with which it will occur regularly on stage.

Recently he was the pianist and saxophonist Walt Weiskopf Europeen in his sextet. In 2008 he joined the trio of Brian Melvin (drums Jaco Pastorius, Mike Stern, BeatleJazz). Tony also collaborates with saxophonist Myron Walden renowned and plays in several jazz clubs of New York in the Quintet of his brother Scott Tixier. Tony is also an arranger and musical director in the group Stephane KOCHOYAN.

In 2007 Tony won the jazz competition “the trophies of Sunside” he received the first prize for her performance in the Scott Tixier Quintet concert broadcast on Radio France (Claude emission Jazzclub CAREER).

In 2010, Tony Tixier released “Parallel Worlds”, a first self-produced album in which we can already see his writing skills. In pursuit of his musical quest, and hard worker in the look meek, it multiplies the musical experiences between Paris and New York, in the most improbable places and with musicians from diverse backgrounds. Recently he has toured in Russia and Poland with Brian Melvin (drums Jaco Pastorius), or it has been heard in a trio with Jerome Regard and Louis Moutin.

His special relationship with New York explains the genesis of the album DREAM PURSUIT, recorded at the end of the first French tour of his new quartet – especially with the fantastic saxophonist Logan Richardson and rhythmic shock device consisting of Earl Travis Burniss II on bass and Justin Brown on drums.