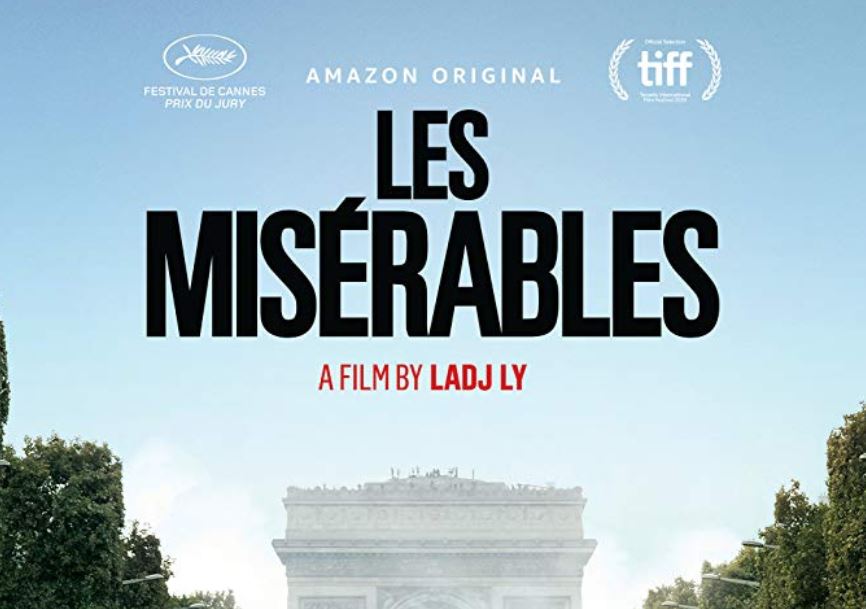 Who will stop the flawless journey of the film “LES MISERABLES”, written and directed by Ladj Ly? This title, taken from the saga of Victor Hugo, seems to bring him luck and leads him to the heights.

It all started this year in Cannes when it got the Jury Prize. Then the Ornano-Valenti Prize at the Deauville American Film Festival. And finally, the Grail: nomination at the Golden Globes 2020, and the very recent nomination for the best international film at the OSCARS!!!

In France, the film was released on November 20 and already peaks at 1.4M admissions.

Difficult to resist to this movie. Its poster and the first minutes depict a portrait of a peaceful and united France. A joyful human tide Black-Blanc-Beur invades the Champs-Elysées. France won its second soccer World Cup. A beautiful state of grace, even in the harshest suburbs north of Paris. 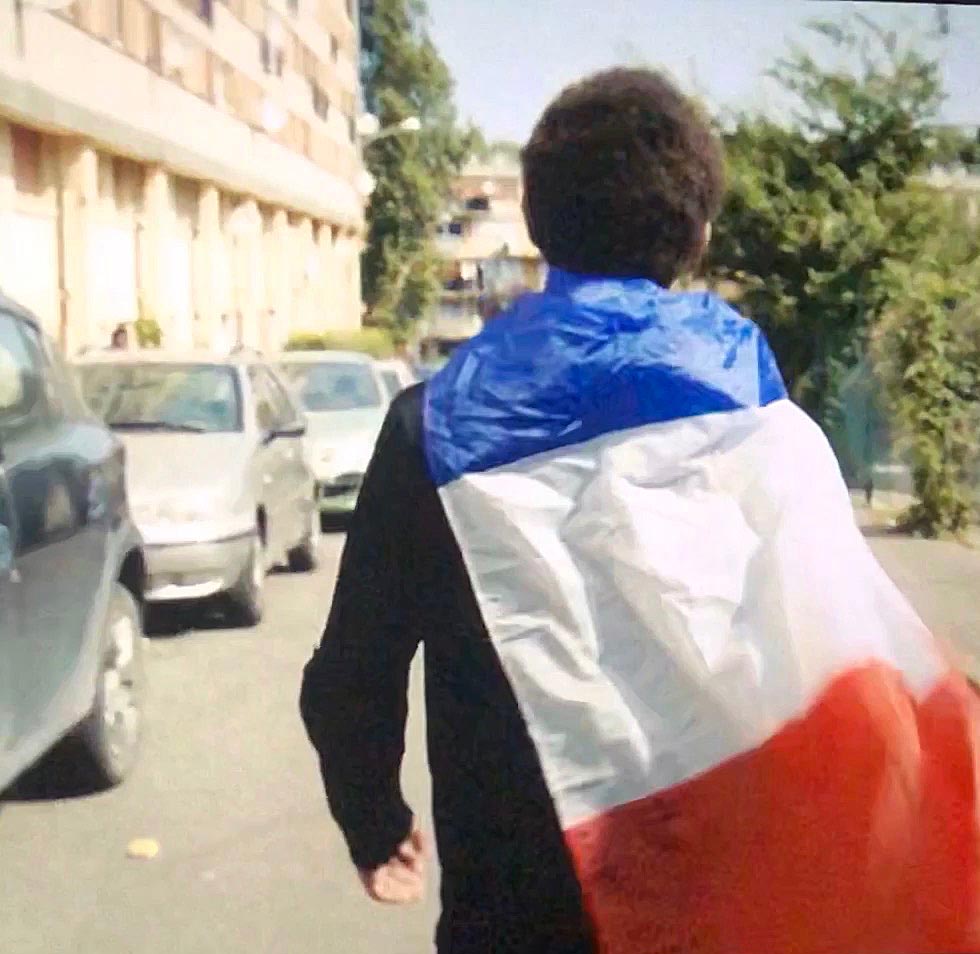 Police officers from the Anti-Criminality Brigade (BAC) circulate in Montfermeil in this cheerful confusion. It feels like a TV report from Envoyé Spécial on France 2. In immersion mode in their Peugeot 308.

And then a theft happens. A child’s stupidity. Just to kill the boredom. The incident will trigger a hurricane of violence and fire. And all the fragile pillars of the City fall. One after the other. Like dominoes. Municipality. Families. Dealers. Imam. Then the police. All are swept away by an uncontrollable anger, to the point of irreparable. Ladj Ly leads the spectator in this slow descent into hell with virtuosity, placing us, camera in hand, alongside the police, both perpetrators and victims of this tragedy.

Before concluding, on the last shot of the film, with a quote from Victor Hugo taken from his Miserables: “There are no weeds, and no worthless men. There are only bad farmers.”