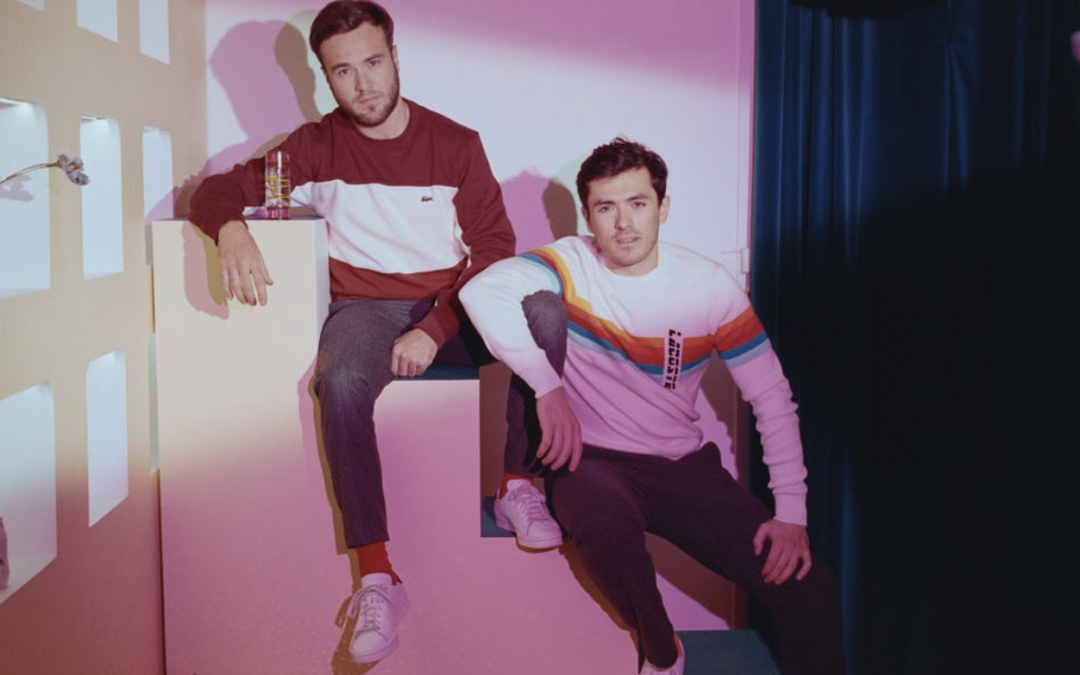 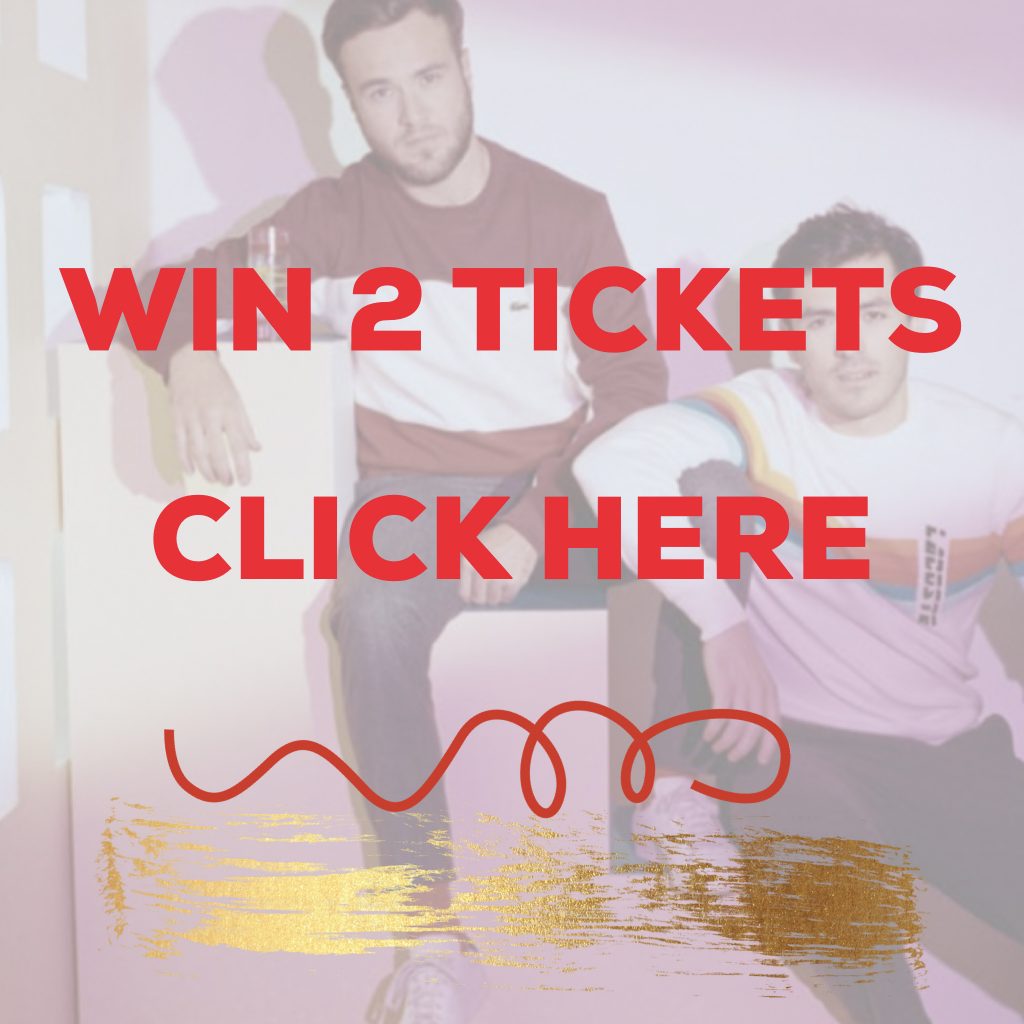 Bon Entendeur is a decidedly singular project, born from the collective passion of three friends – Arnaud Bonet, Pierre Della Monica, and Nicolas Boisseleau – united by musical obsession, a love for French culture and the enthralling idea of hybrid formats fueled by their mutual passions. Aller-Retour is the culmination of these passions, of beautiful ideas bunched together on an album of its own kind, unique in its genre.

Their adventure began with a rather classic approach of creating playlists out of the music they love. Over time, they began adding what would soon become their trademark: the sampled voice-overs of French celebrities, which they blend into their mixes. A format they’ve upheld for over 5 years, with 40 mixtapes and over 70 million plays, developing a seal of the highest approval in the process.

Bon Entendeur is in a voluntary pursuit to elevate culture in its own first language, through their own timeless sense of presence, aesthetics… and live performance. On the decks, they mix and blend musical homages of their own making to sold-out venues with infectious finesse. In a show of audacity on par with their tireless pursuit of new ideas, 2016 saw them release their own take on a French classic, Le temps est bon. An instant hit.

Aller-Retour is a concentrate of Bon Entendeur’s DNA: revisited classics from the 60s and 70s alongside original productions and interviews, all elegantly arranged into a 14 track piece.

Bon Entendeur creates sounds from the now, in a synchronous dialog between their creative, digital generation, and the immense heritage of its predecessors. Mesdames, Messieurs, bonsoir, you’re tuned into Bon Entendeur, for the duration of this eternal Aller-Retour