Play – The Fear by Carmina Theater (in French with EN subtitles) 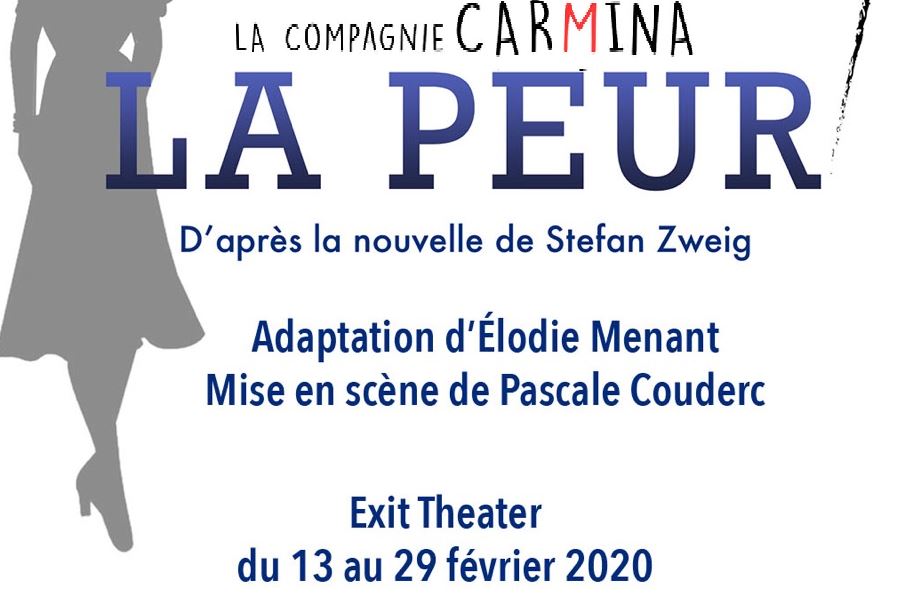 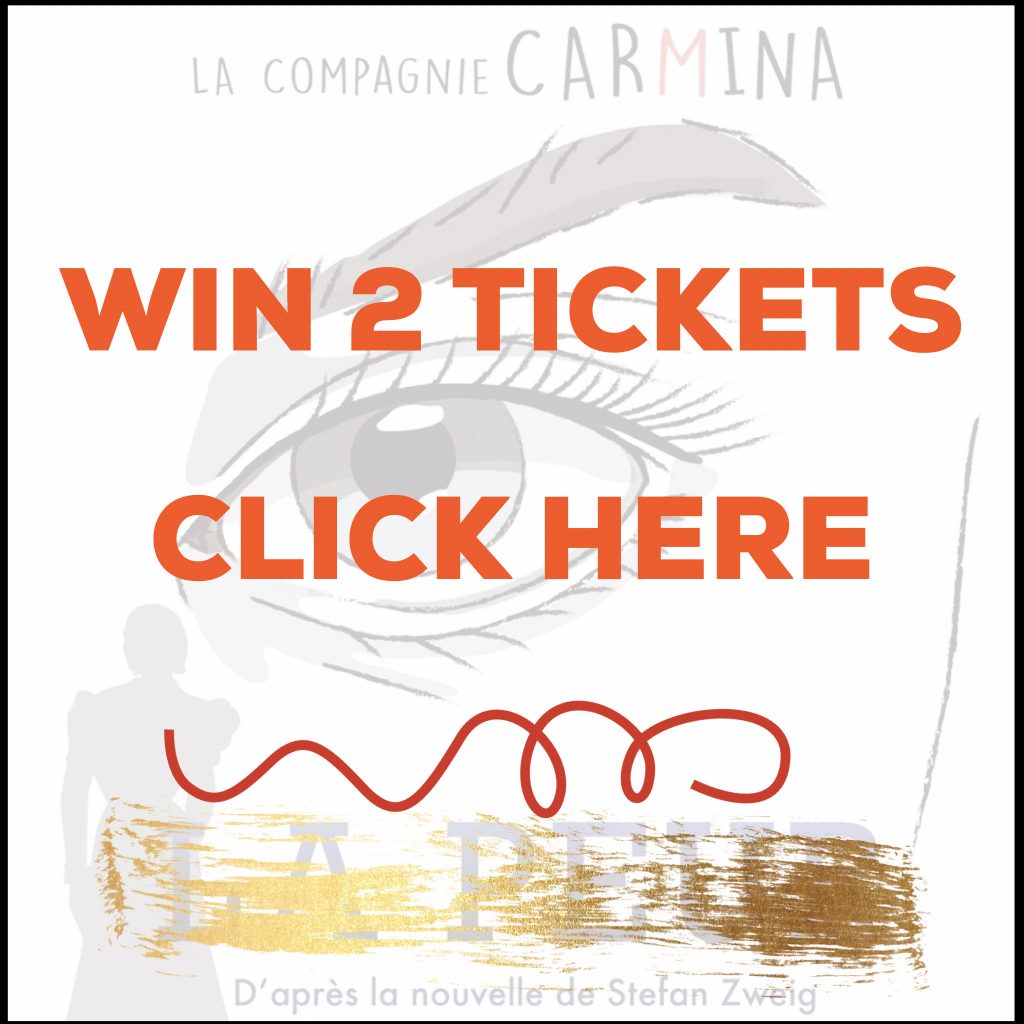 In February 2020, Carmina returns with “Fear” by Élodie Menant, a play originated at the 2014 Avignon theater festival, and which just closed in France last week. This psychological thriller, based on a short story by Stefan Zweig, keeps audiences guessing as they watch a loving couple sink into suspicion and dread: Can Fritz trust his wife Irène, when she is making up excuses to disappear at night? Can Irène have faith in her lawyer husband, who defends the most loathsome criminals without a blink? And who is this mysterious woman coming out of the shadows to accuse Irène and blackmail her? Manipulation? Hallucination? Conspiracy?

As in a Hitchcock movie, each scene builds up the suspense, until the final twist.

In French with English supertitles.