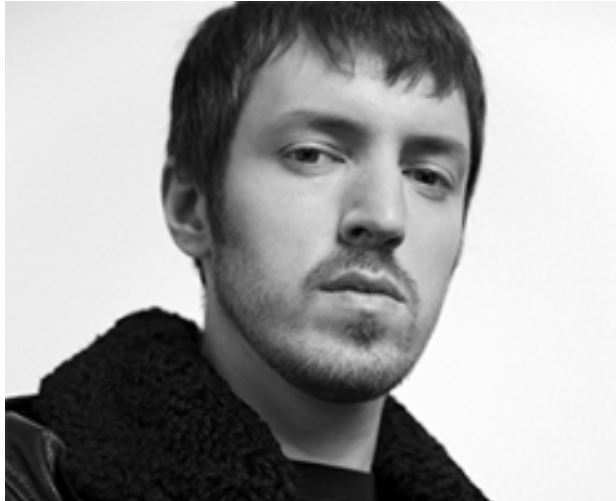 Sebastian is a French musician, composer, producer, mixer, engineer, vocalist and DJ. He has worked as a solo electronic musician and as a remixer for bands and singers such as Charlotte Gainsbourg, Daft Punk, Beastie Boys, Bloc Party, and Nero. He has also produced songs for Charlotte Gainsbourg, Frank Ocean, Philippe Katerine, Kavinsky, Uffie and Woodkid, and he has composed music for the films Notre Jour Viendra and Steak (in which he also acted, credited under the name Sebastian Akchoté).

One of the creators, along with Justice, of the Ed Banger sound, he is without a doubt the Ed Banger Records label most unusual figure. An iconoclast maverick he readily defies the rules to deliver a dirty and violent kind of techno that coughs and spits; music to his image: human and visceral. Super prolific and constantly effervescent this musician has managed, in the space of a few years, to redefine electronic music and is ready to astound everyone once again with TOTAL, a definitive and meteoric first album. Many of his tracks have been used on television and in video games.