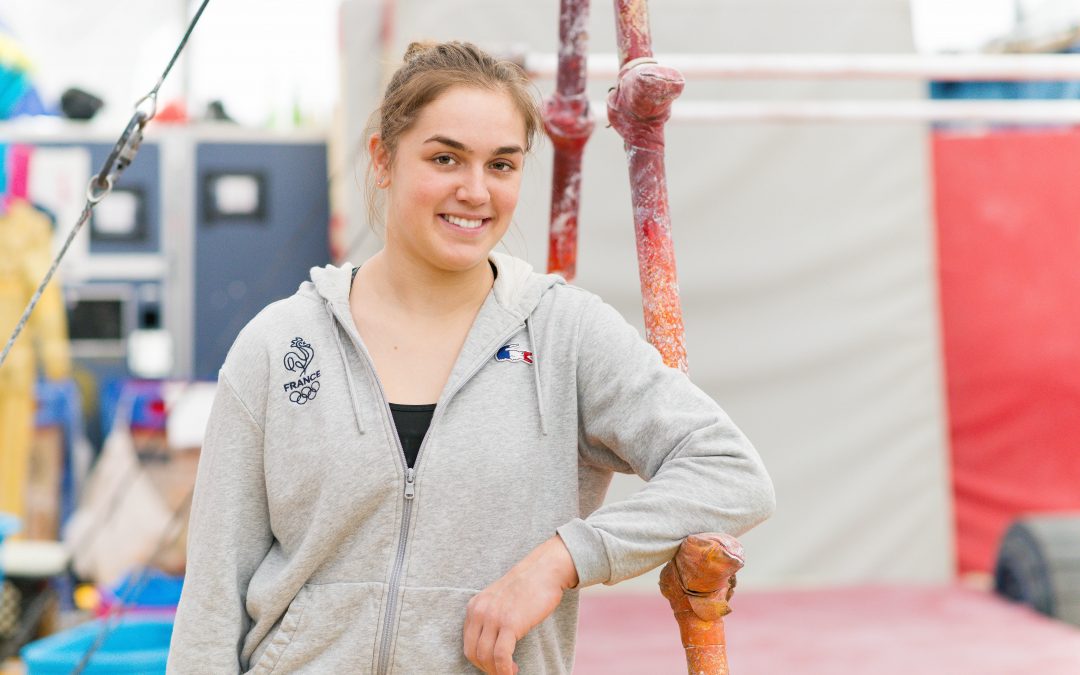 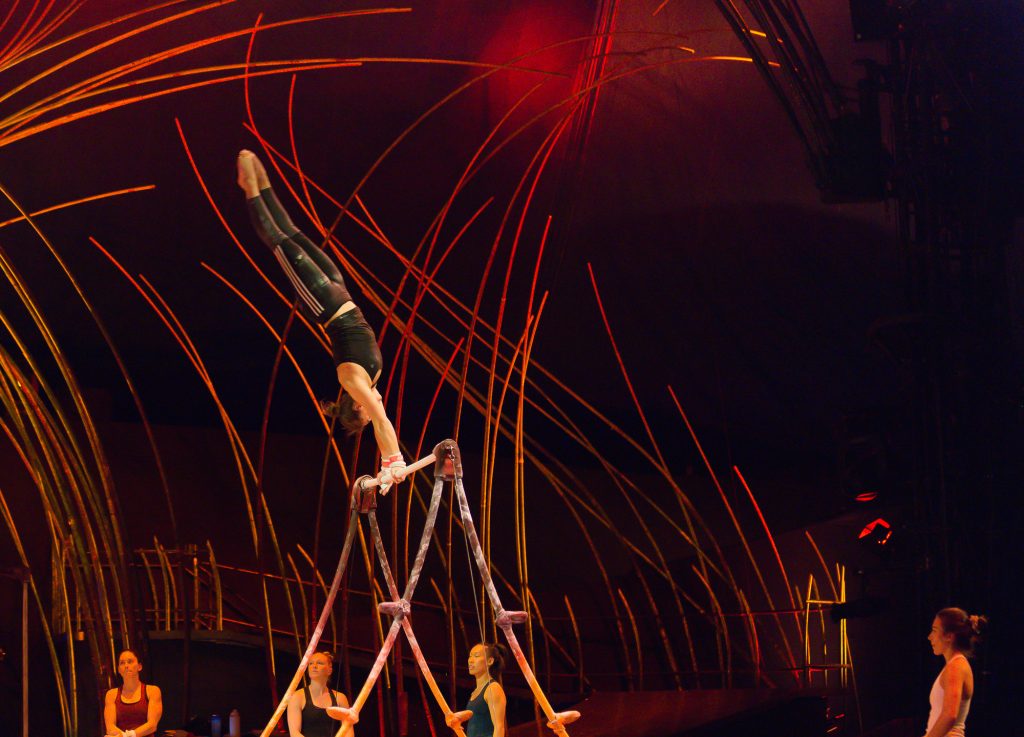 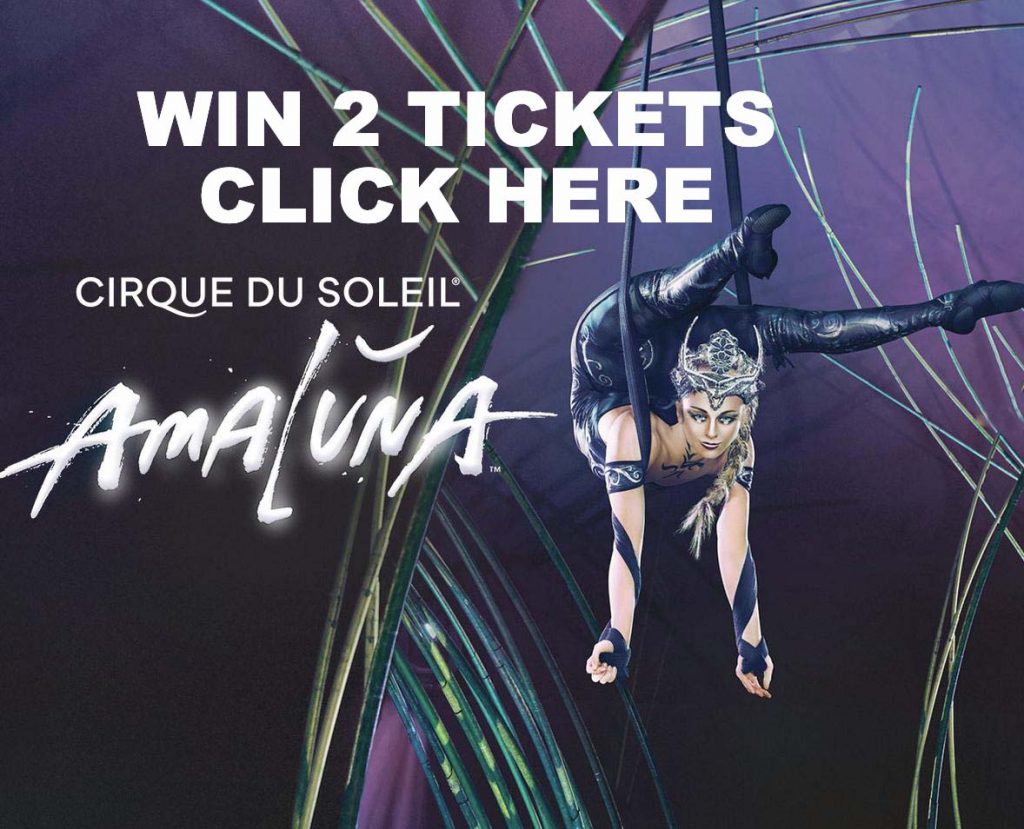 From the Rio Olympic Games in 2016 to Cirque du Soleil, from Dunkirk to San Francisco, Louise Vanhille, former member of the French Olympics Gymnastics team is the only French woman in the Amaluna show. We took advantage of our interview with her to get behind the scenes of the fascinating Cirque du Soleil. After a rehearsal session on stage, she shared a little bit of herself.

She started gymnastics in Dunkirk her hometown, at the age of 7. She was quickly spotted at 10 to join the Pôle Espoir in Meaux. She then stayed in Saint Etienne from 12 to 20 years old in the junior and senior French team. Leaving your family as a child is the price to pay when you are a champion seed.

She realized her first dream by participating in the Rio Olympic Games. Aware that the international athlete career is short in her discipline, and looking for new sensations, she applies to Cirque du Soleil. After a casting process of about a year, she is hired for the Amaluna show in the group of Amazons. By consequence, she reaches her second dream at 21 y/o by joining the big family of Cirque du Soleil. A new experience begins for her: Canada, Phoenix, Pennsylvania … since February 2019 she’s touring North America and she loves it.

This “radical change of life” suits her well. She enjoys the freedom both in her daily life and in her professional life. Even if the show is extremely demanding with 8 to 10 shows a week, she feels more free in her practice of gymnastics and her training routine. Expert in asymmetrical bars, she had to tame new techniques with Amaluna, especially because of the turntable stage.

Good luck Louise, and see you on stage