Concert – DJ Zimmer at the Independent 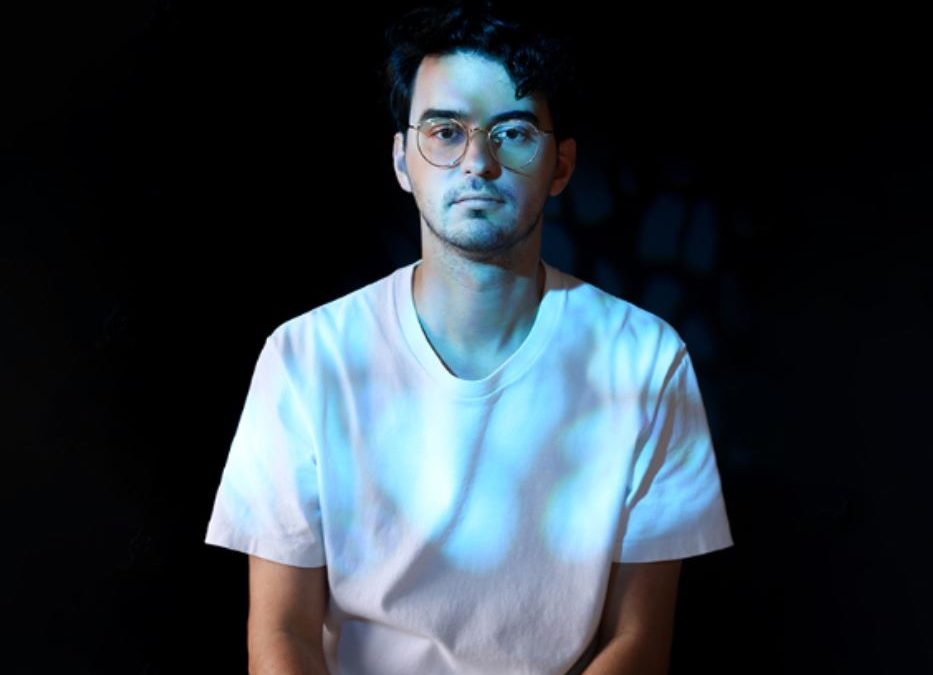 Zimmer will present his debut album on November 30th, in an immersive live show, surrounded by machines and a new light installation. This album is a frankly successful opus in the hypnotic house genre. But according to him, music should not be limited to the sound dimension, and he made his point by doing his latest video with Claire Palisser (Parisian studio H5). At first sight, the video crystallizes quite faithfully its artistic conception. “It’s a sensation clip, for me the image and scenography of live are an integral part of my art, it’s this total atmosphere that allows me to put the listener in the state that I’m looking for. “

Zimmer is part of a new wave of French electronic musicians alongside Roche Musique label mate Darius, Rone, Superpoze, Paradis and more. His dreamy sounds blends techno and disco, and is equally influenced by acts such as Moderat, Four Tet, Bonobo and Bicep.