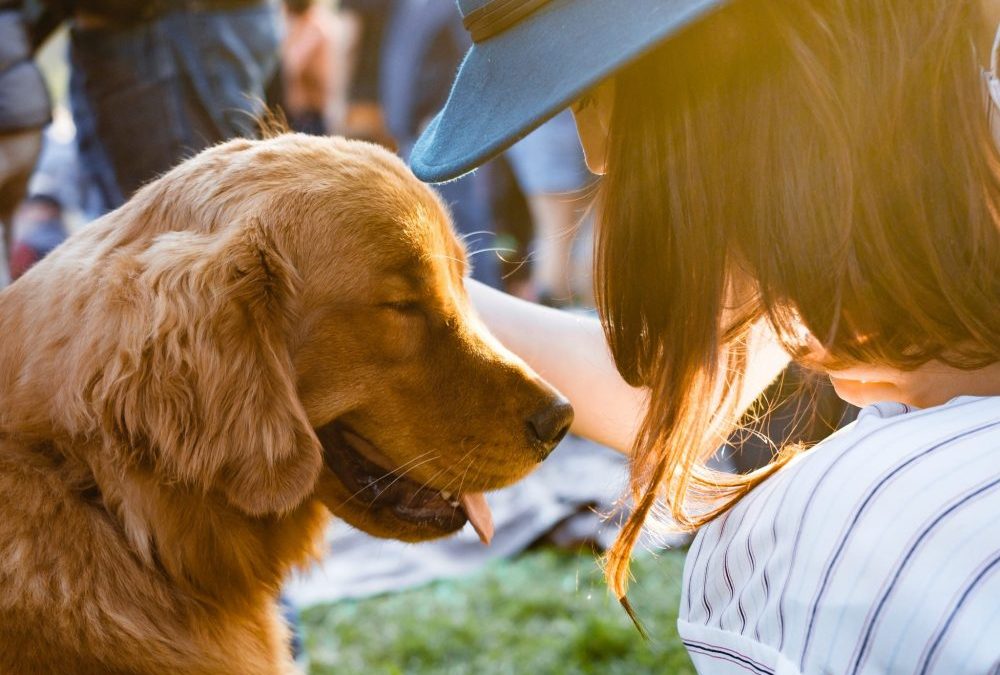 Strange things happen in San Francisco. The dog community is in turmoil after a series of murders obviously perpetrated by a human bite who leaves his signature… three blood letters reading SDK (Serial Dog Killer).

We are immersed in a dog thriller reflecting the thoughts of our best friends against a background of race positioning, communication and love. We move into a story where men humanize their dogs and forget feelings for other humans. Guillaume Lecasble, the author, addresses through the story some flaws in our society: the lack of communication, of feelings in a family, of meaning for the word love, or the search of sex for sex, the ravages of a consumer society, and the broader question of integration. 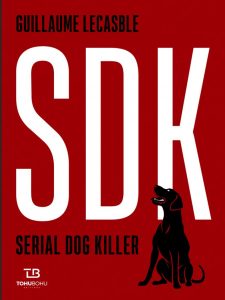 This writer, painter and filmmaker is no stranger in San Francisco where he spent two years between 2007 and 2009. The book is the outcome of afternoons spent in the parks, observing his fellow humans. It allowed him to see that it was enough to turn to a dog to establish a communication channel with a human in a city where there are more dogs than children.

$69,5 billion… The amount of the total annual expenditure of Americans for their pets in 2018.

In this surrealistic novel, in a relatively dark and ironic tone, the author makes us spend a very realistic moment in San Francisco. We loved it.

SDK is not translated into English yet but run fast get it, have it brought back from France or order it online!

Calling all crafters! FabMo, a hidden treasure trove of fabrics
It's official, drought is over in California
Frameline44 Festival presents House of Cardin
NOLEO, Clean Care is not the Exclusive Domain of Women
Mill Valley Film Festival 44 announced its program for 2021
Ready to Run or Ready for Fun? Bay to Breakers is Back!!