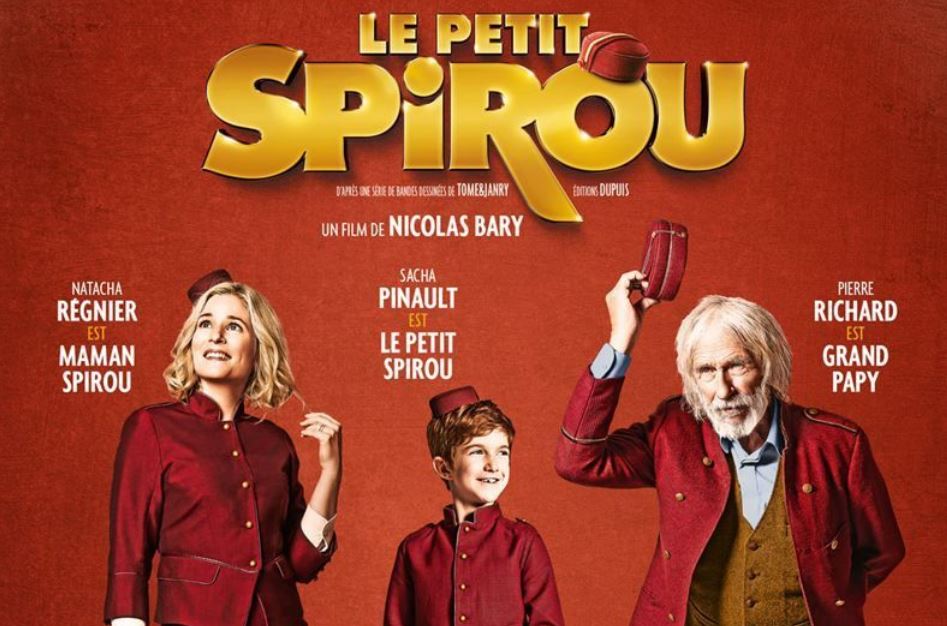 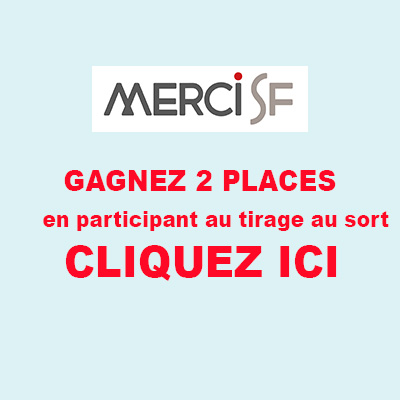 Like everyone in his family before him, Little Spirou’s path is already laid out for him.
When his mother tells him that he will be starting the Bellboys school next year, Little Spirou, with help from his buddies, makes the most of his last days of schools and finally declares his love for Suzette. But not just any old way ; they decide to embark on an amazing adventure.
With Pierre Richard, Philippe Catherine, François Damiens, Natacha Regnier and Sasha Pinault as Spirou.

Directed by Nicolas Bary who will be at TLF San Francisco for a Q&A after the movie projection.