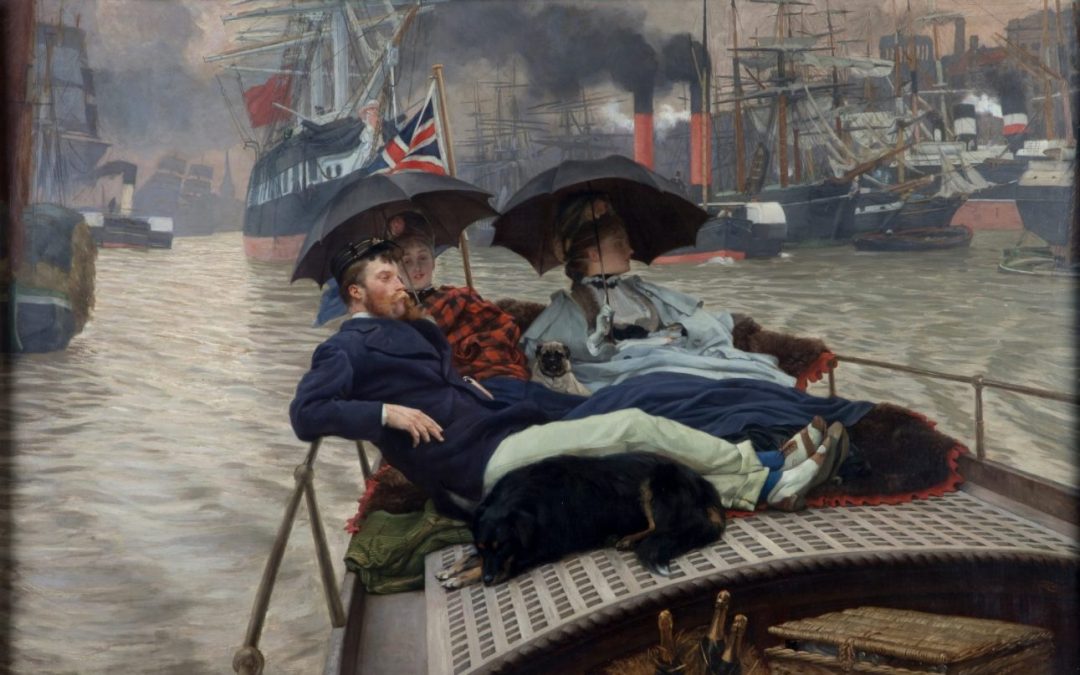 Was James Tissot French or English? Has he been considered as a minor painter of the 19th century or was he a great painter that has been forgotten with time? 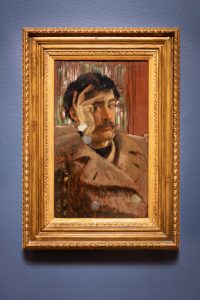 – Yes, James Tissot was French. He was born in Nantes and his birth name was Jacques,
– Yes, he was a “super star” at the end of the 19th century. He triumphed with a number of media, painting on canvas, wood, doing watercolor, or enamels but his style was hard to classify.
Friend of Degas and his contemporaries, there is an impressionist touch in some of his paintings, but he refused to exhibit with the impressionists when he got invited.
Wanting to expand his horizons, he moves to London for ten years where he fell in love with a beautiful English woman.
It is probably part of the reasons he got “forgotten” and received little exposure since then. 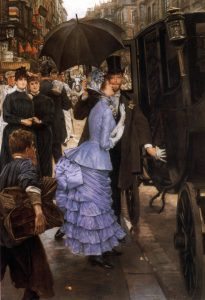 The exhibition, which begins in San Francisco and then will travel to the Musée d’Orsay, where, we suspect he will be rediscovered by the French.

More than 60 paintings are displayed and each room is a unique experience: room presenting the Paris women at Belle Epoque, room displaying scenes painted in London, room centered on the representation of the journey of the prodigal son and his relationship with the father. Each room transports you to a very different world. It’s part documentary, part artistic journey.

Finally, the last room showcases incredible watercolors. Perhaps, these are his greatest works, but they were generated in tragedy. After losing the love of his life, his young English girlfriend, James Tissot returned to France. He then launched on a spiritual journey, which was common during his epoch. He attended spiritualist sessions and tried to get in touch with his love in the afterlife… 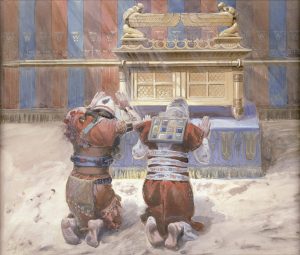 Although depressed, it expanded his creativity. He made hundreds of watercolors depicting biblical scenes with a truly impressive level of detail. His watercolors were so famous that the Brooklyn Museum acquired 350 of them back in the day! And many contemporary filmmakers will be inspired by his work like Steven Spielberg and George Lucas in the Adventures of the Lost Ark …

So without hesitation, go see this exhibition that will transport you from Paris to London, via Venice and Japan of the late 19th century, and discover James Tissot.

Epicure or first-timer, the Vivino App points the way
Halloween - Our Selection of Pumpkin Patches in San Francisco and around
Bastille Day 2022 - Celebrate with the French Community at Embarcadero
Virginie Lemoine in her Preferred Role: Theater Director
Marc Rebillet to perform live at Outside Lands in Oct 2021
Leverage San Francisco Public Transportation Network