Don’t touch my wall! The basques motto in San Francisco 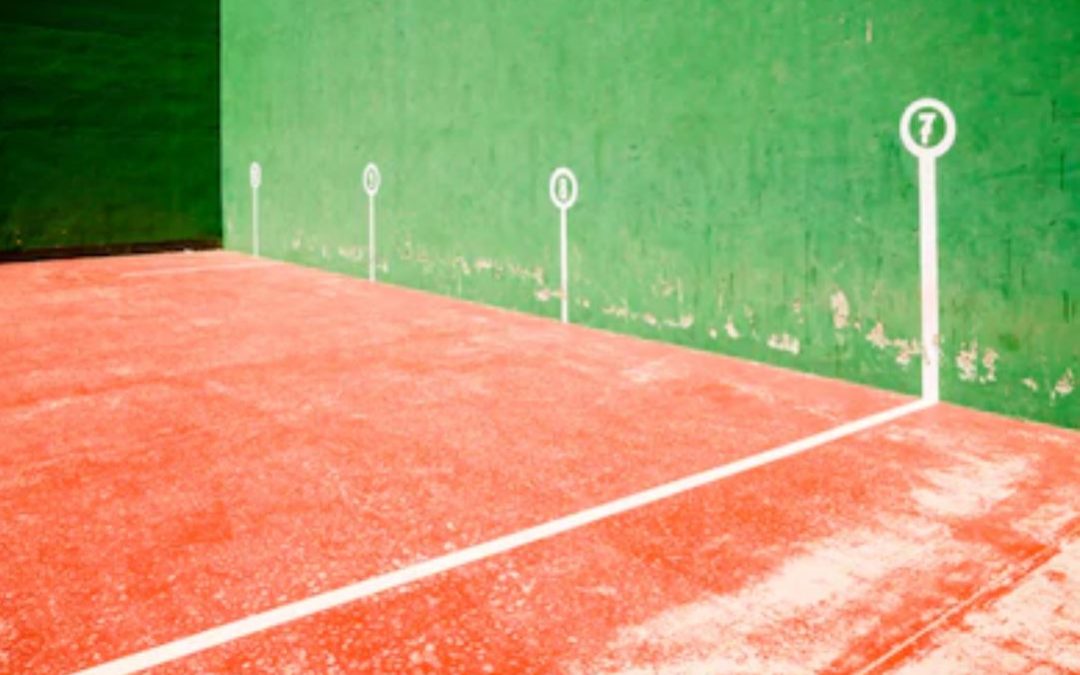 The Basques are intimately related to the history of San Francisco Bay and they didn’t like it when the city destroyed their pelota wall.

But before talking about the destruction of their wall, a little step back to better understand why the Basque population of San Francisco Bay is one of the oldest and most important of the United States.

A story that starts with the origin of the city of San Francisco
We find traces of the Basques back in the 18th century with the “commander”Juan Bautista de Anza. He was of Basque origin and has been the first to explore the San Francisco Bay (1774-1776). He even decided where the location of Mission Dolores and the first Presidio would be. 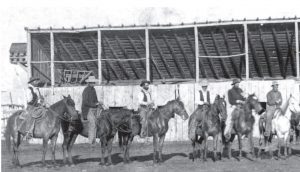 Yet the majority of Basques who we can track around the Bay, do not descend from the conquerors of the New World. Far from it!

The waves of basque immigration from Europe to the New World, were most often due to economic difficulties, including real famines (1847 and 1905) or wars.

It is estimated that 200,000 Basques left Europe between 1830 and early 1900. Some stopped in Latin America, but many came to the United States thus inflating the Gold Rush figures. In 1910, over 22% of the Basques settled in California lived in the San Francisco Bay Area.

The 20th century did not spare the Basques more than in previous centuries; the two great wars (WWI and WWII), or the Spanish Civil War (1936-1939) pushed them again into exile. Finally the Franco period -between 1940 and the end of the 50s, saw about 100,000 Basques leaving their country.

Basque people in the 20th century – from itinerant shepherds to city dwellers
America was seen as the new El Dorado and the Basques went to America hoping to make a fortune … But they had to face disappointment because America were letting them immigrate for what they knew to do best … being sheep shepherds. As a result, a majority of young single men (between 18 and 30 years old) were sent to the Sierra and beyond, to keep their herds … not really the dream life!

Fortunately those who arrived after World War II had gone through the education system and would blur more easily into their new environment. The United States had in 1950 a Sheepherder’s Act, which was aimed precisely at increasing the immigration quota for those who accepted to be shepherds, but the Basques of the 50s mainly started as gardeners, cooks or bakers; very few accepted to be shepherds at this point. 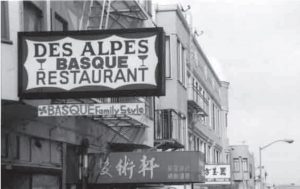 Like many other communities, the Basques had their neighborhood in San Francisco called Euskal Hiria. It was located between Broadway and North Beach. Back then, you could find basque hotels (Hotel de France, Pyrenées …), boarding houses, basques restaurants or La Parisian Bread Bakery.

Today, completely Americanized, we can not categorize the Basques by trade or by district … They represent a part of the population of the Bay Area completely integrated but with a small peculiarity anyway … the Basque culture.

Language, dance, sport, music, games, religion and cuisine … All that makes the culture and the Basque cultivate their tradition through the Basque Cultural Center, a building literally built in the sweat of their brow after the city of San Francisco broke their “wall”!

The end of the 1970s … The city of San Francisco destroys the wall of pelota
The Basques had a wall in their neighborhood (Helen Willis playground) where they could meet and play chistera, pelote or hand ball … But in 1979 the city of San Francisco decides to destroy the wall to build an apartment building. From then on, the community seeks at all costs how to rebuild a wall that lasts. 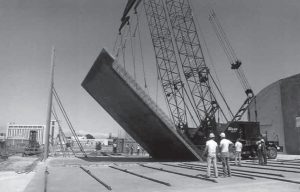 After an incredible human adventure that demonstrated determination, camaraderie and perseverance, the Basque Cultural Center opens in South San Francisco in 1982.

This building comprises a wall that can host international tournaments and about 500 spectators, a restaurant with 140 seats (reservations) and two dance groups (75 dancers between 7 and 20 years), a choir for adults (El Garrekin), tournaments of Mus (Basque card game), language classes and even Summer camps for children (120 children attended in 2019).

It’s pretty clear that the charter is to attract the younger generations to preserve and transmit the Basque culture. Obviously, the Basque Cultural Center is doing pretty well ; it has been 30 years now since it welcomes families from all over the bay.

Here the program of this day – make sure to book in advance.

If you miss October 26 special day, you can catch up in February or in August because the CCB organizes two large picnics open to non-members every year.

Finally, if you want to know more about the Basques of San Francisco and walk in their footsteps discovering Euskal Hiria, you can sign up for the Guided tour by Anne Marie Chiramberro, a young Basque woman passionate about her culture and a professional tour guide.

We would like to thank Valérie Arrachea who is the head of the dance group at the Basque Cultural Center. Historians Douglass & Bilbao authors of “Amerikanuak in the New World”, Pedro J. Oiarzabal author of “Gardeners of Identity: Basques in the San Francisco Bay Area” whose respective works have allowed us to go back in time.