Musical – Les Miserables, from Broadway to San Jose in 2021 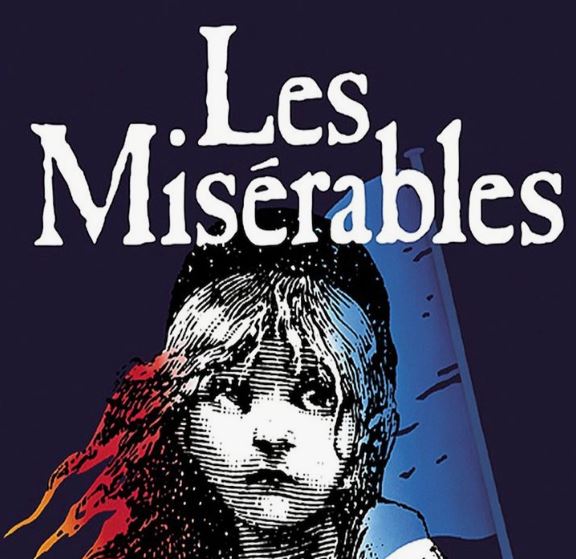 Based on Victor Hugo’s novel, Les Miserables is one of the most popular musicals in history, a tale of love and revolution that draws audiences in time and time again. Its classic score, written by Herbert Kretzmer and Claude-Michel Schonberg, includes the timeless ‘I Dreamed A Dream‘, ‘One Day More’ and ‘Do You Hear the People Sing‘.

Nominated for three Tony Awards, this latest Broadway production is a more than worthy chapter in Les Miserables’ long history. It debuted at the Imperial Theatre in 2014 and ran for two years, drawing huge acclaim for its stripped down storytelling, which jettisons some of the bloat attached to previous productions, and the atmospheric video projections that lend the show a hugely cinematic backdrop.

A reminder of the story itself:
Two years after the Revolution of 1830, France is on the brink of violence once again. Dismayed that one king has been replaced by another, a group of rebels are plotting to overthrow the monarchy and lay claim to the throne for the common people.
Against this backdrop of simmering rebellion, we follow the story of Jean Valjean, an escaped convict who manages to build a new life for himself and his adopted daughter Cosette. Yet his new found happiness cannot last for long, because the unrelenting police inspector Javert, who has been hunting Valjean for two decades, is close on his tail. As Valjean’s past finally catches up with him, all of the characters are swept up in the chaos that breaks out on Paris ‘streets, in an epic story of thwarted love, forgiveness and the enduring strength of the human spirit.

This show was originally planned for April 2020.