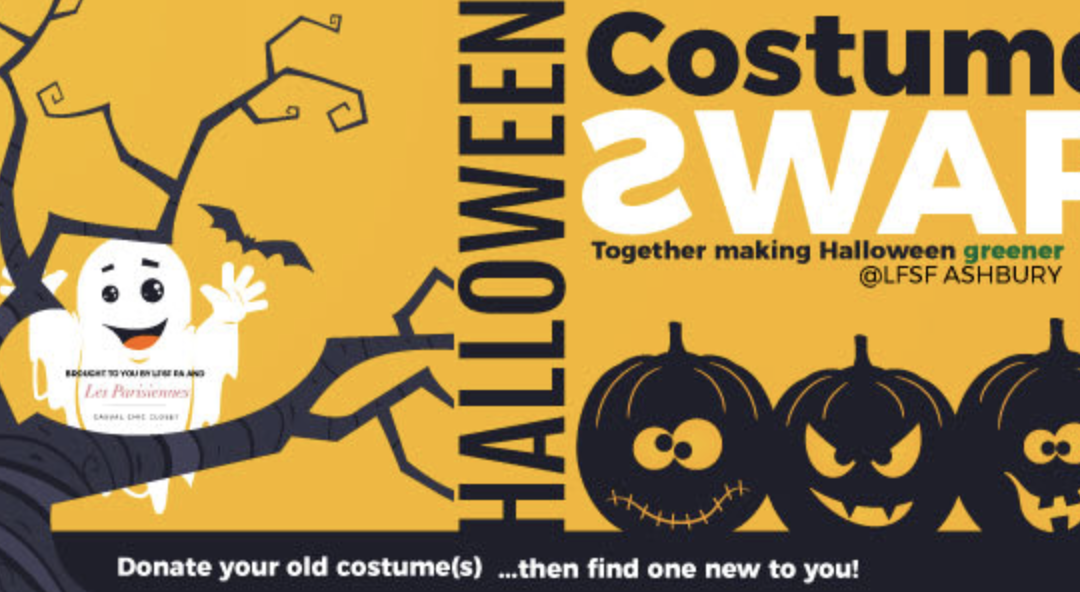 Le Lycée Français de San Francisco is about to celebrate Halloween while keeping in mind the impact of “fast fashion” on the environment.

In 2018, more than 175 million Americans celebrated Halloween spending $9 billion, with an average cost per person of $87 for costume, decoration, candy etc … And with 3.2 billion just for costumes; dizzying numbers when you think that the costume will be used only once or twice.

On the initiative of Karen Tussiot, founder of Les Parisiennes in SF, the LFSF is going slow fashion and organized a costume swap for the students of its campuses.

The principle is simple: the child goes to school to drop one or two costumes from previous years and gets in exchange one ticket per costume. This ticket will allow the kid to acquire one or two new costumes 2 days later.

During these two days, Karen sorted out, organized and then nicely displayed the costumes. The “shopping” experience for the children was pristine when they came back to pick up their new costume(s) 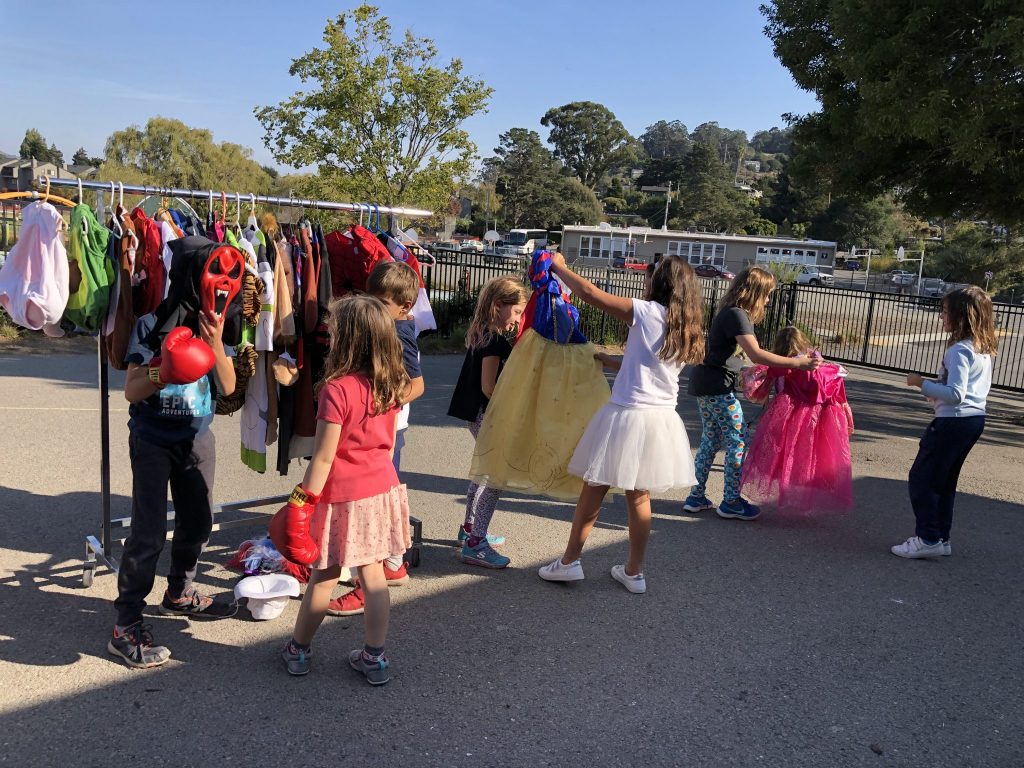 This local initiative is part of the slow-fashion movement dear to Karen, who founded Les Parisiennes in SF based on second-hand clothing to spare the planet.

For now, this “Costume Swap” is reserved for LFSF students but Karen is available to implement this event  in your organization. What if adults were following the kids steps?