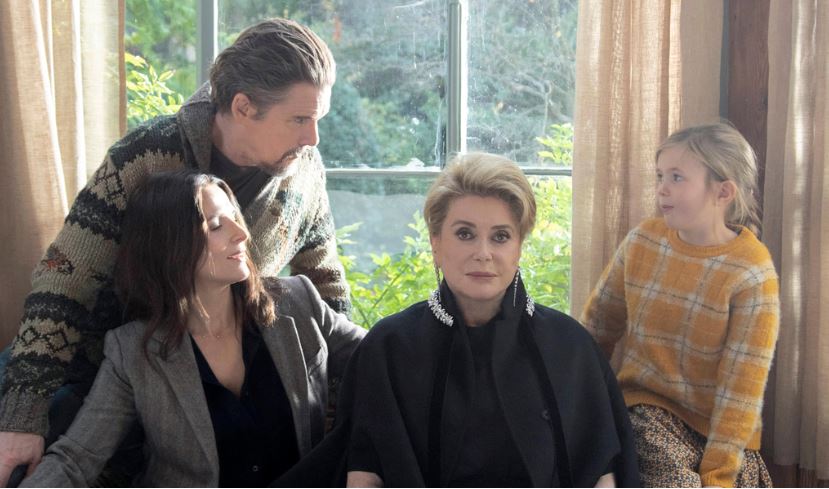 Event Address: Check the location according to date

Hirokazu Kore-eda made his first film outside his native Japan here, venturing to Paris for a contemplative family drama starring two of France’s greatest actresses, Catherine Deneuve and Juliette Binoche.
Fabienne, icon of the cinema, is the mother of Lumir, screenwriter in New York. The publication of the memoirs of this great actress incites Lumir and her family to return to the home of her childhood.
But the reunion will soon turn to confrontation: hidden truths, unacknowledged grudges, impossible loves are revealed under the dumbfounded gaze of men.
The film opened the Venice Film Festival this year.
In French and English with English subtitles

Rent a private pool for a few hours, just for you