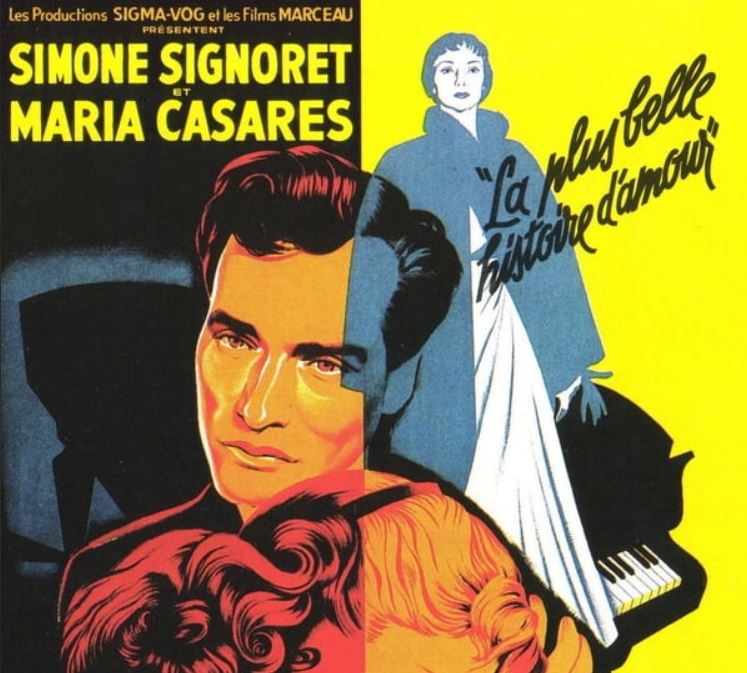 SHADOW AND LIGHT (1951) is a tense tale of love, betrayal and Tchaikovksy, played out in a love triangle populated by two half-sisters (Simone Signoret and Maria Casares). Filled with atmospheric imagery, tensely choreographed exchanges, and suspenseful flashbacks, this film lives up to its title
Will the spurned one succeed in sabotaging her vulnerable virtuoso sister’s return to the stage after a troubled hiatus? Director Henri Calef, aided by his legendary stars, digs deep into this fascinating tale of sisterly competition.

This projection is part of a serie called “The Other Side of the Lost Continent”, and the first movie is MONELLE with Louis Jouvet at 12h30 the same day.