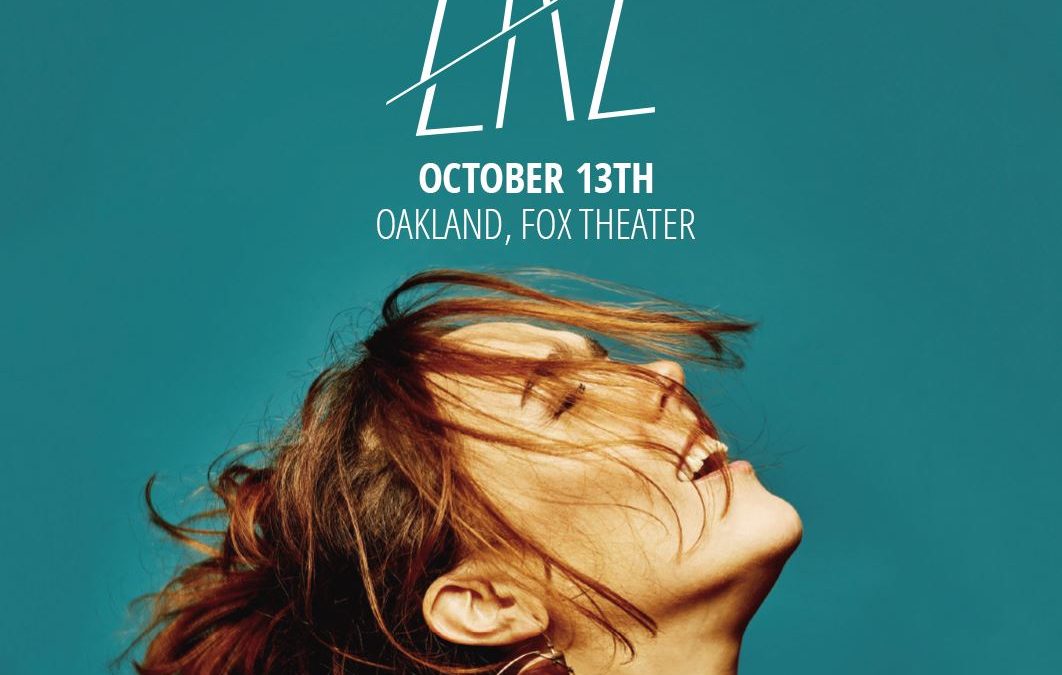 ZAZ (born Isabelle Geffroy) has been compared to the likes of Edith Piaf, Yves Montand and Ella Fitzgerald and her signature voice is celebrated all over the world.
Moving from Bordeaux to Paris as a teen, she set out to seize what would prove a unique destiny. Since the start of her career in 2010 with the seminal hit “Je veux,” ZAZ has won a multitude of awards, including French and German Grammys, and has sold in excess of four million records internationally, with Gold status or higher in twelve countries. She has performed over 500 shows across five continents, relentlessly proving that music transcends borders.
An artist of global resonance, her last album, Paris, saw her collaborate with the likes of Quincy Jones, Charles Aznavour and Pablo Alborán. Quincy Jones has noted that ZAZ “has real blues roots in her voice that you’d swear came straight out of the ghetto!”
In 2011, ZAZ joined Les Enfoirés charity ensemble and has created Zazimut to develop and promote projects for a society more respectful of life in all its forms.