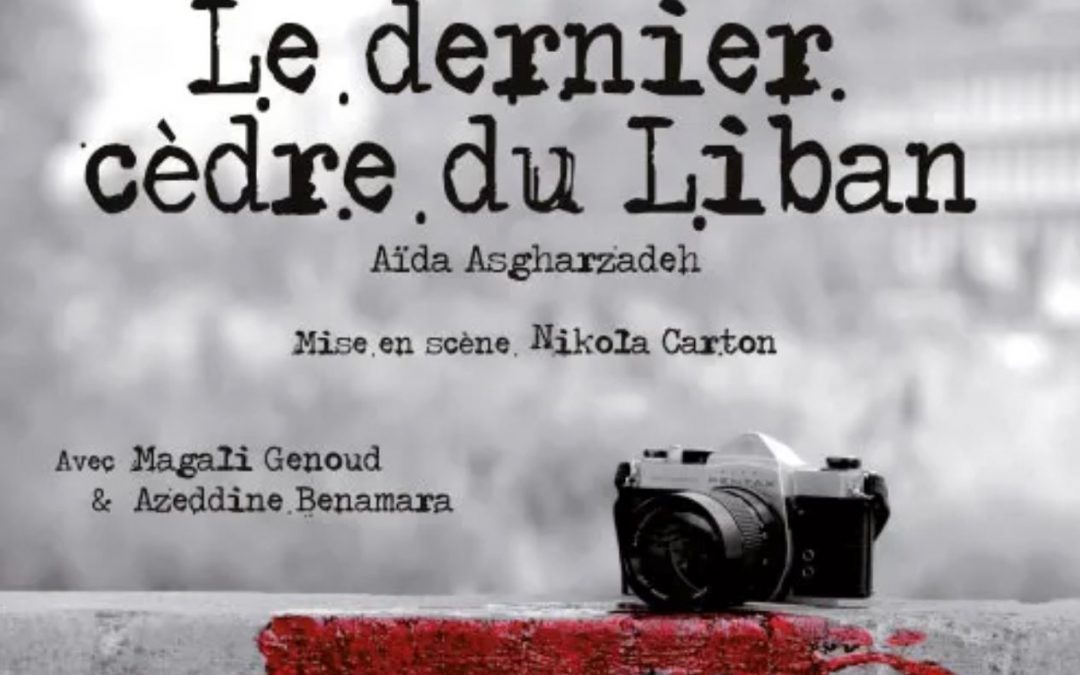 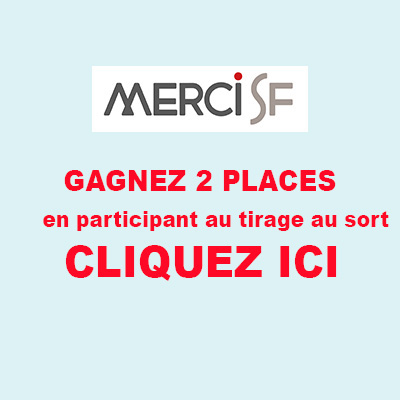 Eva was abandoned at birth in 1988. The only thing that she knows about her mother is her name: Duval. It has never interested her. Why worry about someone who has never cared about you?

Yet, a few months before she turns 18, she will find herself in the heart of her mother’s intimacy, while a provincial notary passes on her inheritance. She bequeathed her, at her death, a box: dozens of micro-cassettes and a dictaphone.

From the closed education Center where she was placed, Eva listens every night, the voice of her mother telling her about the war in Lebanon, the fall of the Berlin Wall, her father whom she forced herself to flee, her doubts about the usefulness of her job but also the irrepressible need to leave, always go back there, where people fight and die. So that we can not say “I did not know” about the world. But what about Eva in all this?
Eva takes and pays back. In boxing for example.
Unwillingly, Eva will meet her mother, Anna Duval, great war reporter.