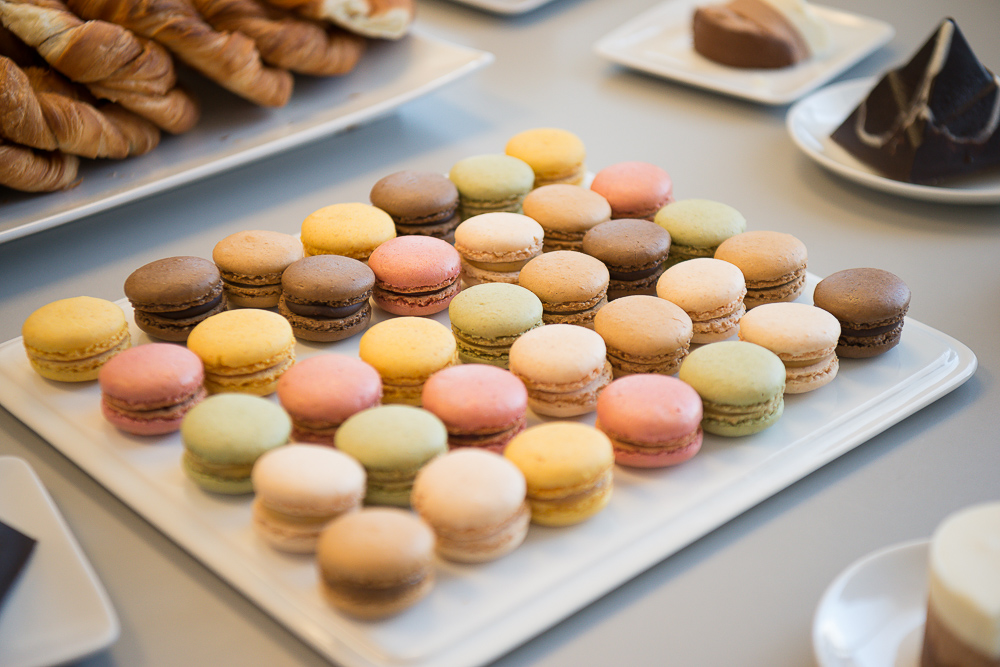 (Post updated in Sept 2020) If you grew up in France, you knew life was good when you found a Pitch in your school bag. This shrink-wrapped wonder has charmed students for more than 80 years and demand remains high well into the 21st century.

We wanted to know more about Pitch and the company that made it happen, Brioche Pasquier. 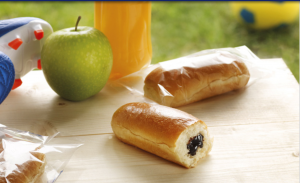 The story begins in 1936, in a charming town, near Cholet in Maine & Loire. A baker and his wife make their bread and a small brioche which has a strong reputation throughout the region.
But when the father, Gabriel Pasquier died in the 70s, the five sons took over the business. They immediately recognized that large retailers (starting with Carrefour) were the future.

With that type of demand, they could reinvent themselves and sell millions of brioches, not just thousands.

To start, they proposed the famous small brioche in a batch of six, designed for self-service shelves. This was a consumer revolution when customers didn’t have to visit the baker, every day.

Today Brioche Pasquier is a world-wide success story with 3300 employees and 18 production sites around the world.

Were the founding brother’s visionaries?

Here’s one example. Early on, they recognized that the baking process wasted certain amounts of “scraps.”  At first, this was a “problem” but they quickly found a solution: those delicious scraps would be recycled and turned into animal feed that was the core business of their existing division called Agri. Pasquier was a real pioneer in terms of sustainability.

But these entrepreneurial bakers were not content with the French market, indeed, since 1991 they have established production lines across Europe (England, Belgium, Germany, Italy, Spain) to be closer to the distribution and their consumers.

In 2008, thanks to their growth and acquisitions, they created 4 divisions (Brioche, Patisserie, Biscotte, and International) in addition to the famous Agri division.

That’s how in 2012, in order to gain a foothold in the North American market, they acquired Galaxy Desserts, the renowned supplier of French pastry set up in Richmond that was already serving restaurants in the US. 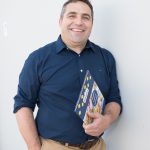 We had the privilege of visiting the production site (thank you SFBA for making this visit possible) and met Pascal Bossard, President of Pasquier USA and Industrial Director of the Richmond site.

Beyond the pleasure of seeing vats of melted chocolate, treadmills of puff pastry, of having inhaled 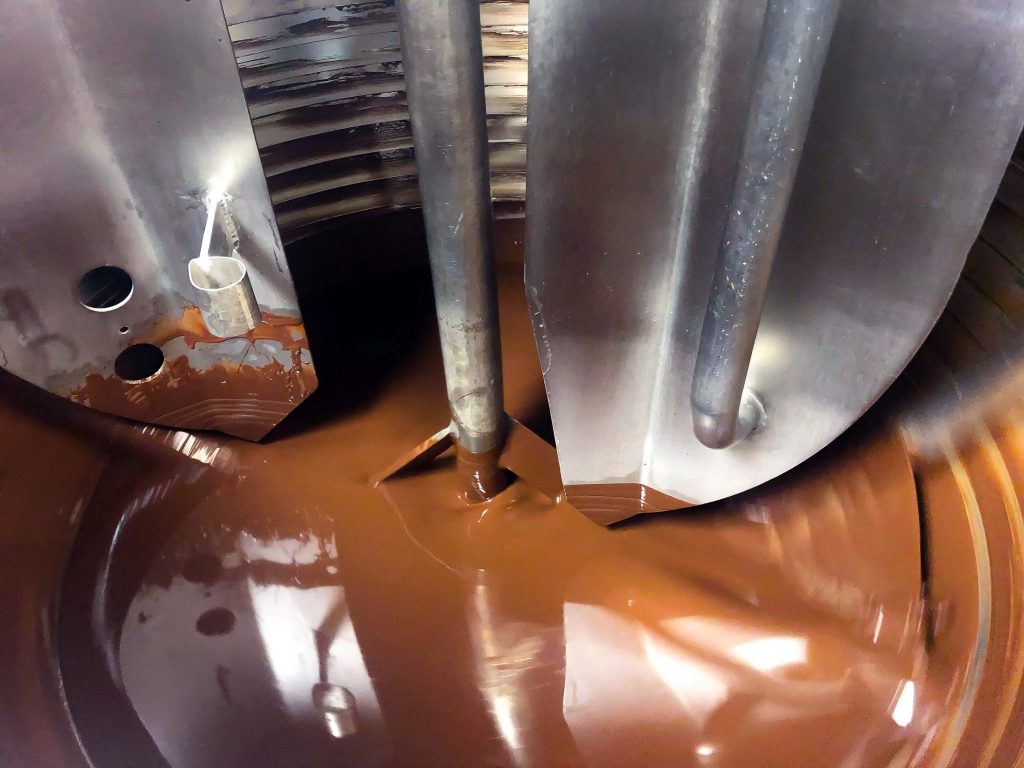 ingredients in gigantic quantities to make you dizzy, we paid attention to the speech of the transplanted manufacturer from Europe to California.

And here are the three main challenges Pascal Bossard discovered coming to the North American market:

The Richmond facility also serves many high-end restaurants that want to have an elaborate pastry offering.

Finally, we also noticed that the company pays particular attention to its style of management and its employees. In fact, in the course of a conversation, we learned that Pascal Bossard has been with Pasquier for more than 20 years and that he began with the maintenance department before climbing the ladder.
He is now running a production site for the third time.

This is not an isolated case; in fact, the two managers of the production lines who guided our visit, are also “home products”; they went from the production chains to their management.

Here is an example of a French company that takes risks, takes care of its employees and is taking on big competitors in a very demanding market.