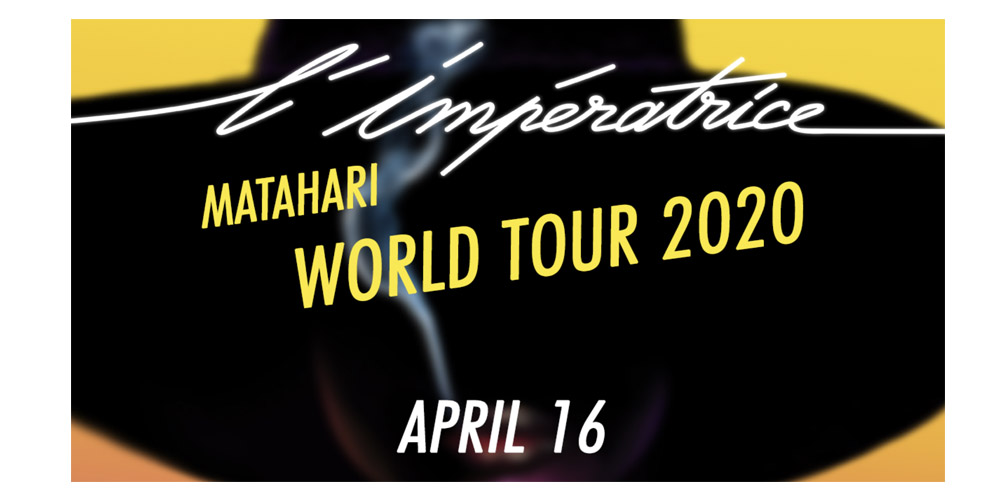 Their last concert in April 2019 at the Independent of San Francisco was sold out … L’imperatrice just announced their World Tour 2020 and they will be back but for a concert at the Fox Theater on April 16, 2020.

🍳 BRUNCH IN FRENCH 🍳 Sundays are for brunch