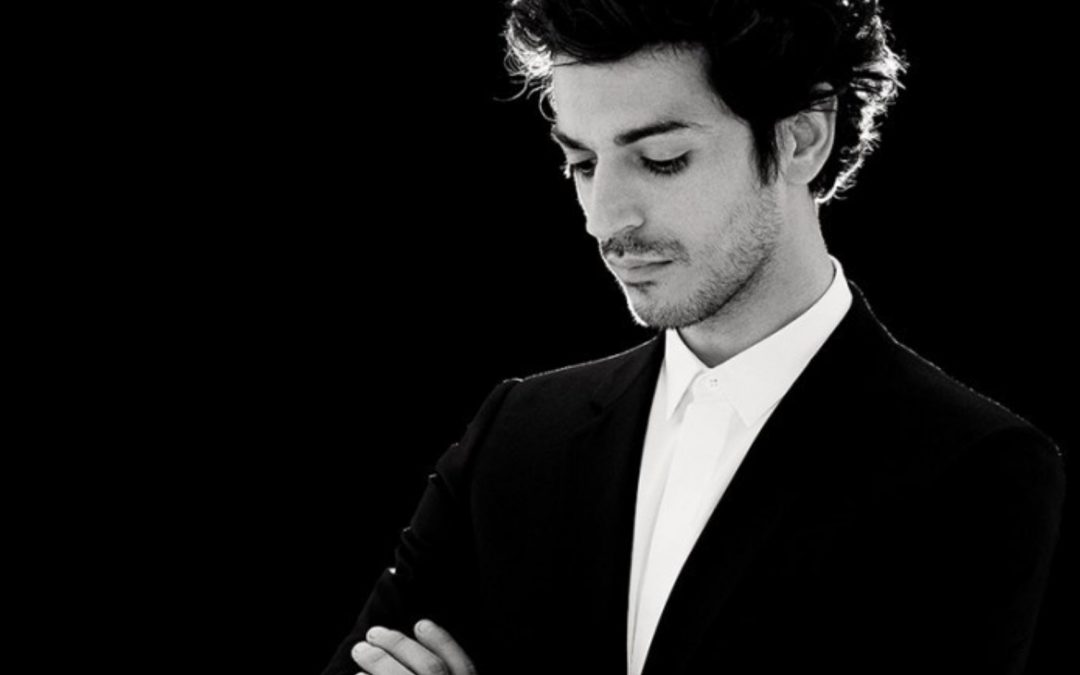 Gesaffelstein is a French music programmer, DJ, songwriter and record producer. Following his epic return to the live stage at Coachella, Gesaffelstein has announced a run of tour dates for Fall kicking off on November 7, 2019 in San Francisco.

The upcoming tour will feature all new live production, which Gesaffelstein debuted at Coachella in the darkest performance ever. Praised by Paper, who noted that “few acts managed to make as big an impact as Gesaffelstein,” and hailed as “awe-inspiring” by Billboard, the sonically and visually stunning show featured intense lighting design and a masked Gesaffelstein performing against a wall of deep darkness. This show is +18 y/o.
Date: November 7, 2019
Address: Bill Graham Civic Auditorium – 99 Grove St, San Francisco