For those among you who wouldn’t know the Alliance Française of San Francisco, it’s a non-profit organization that puts together major events all year long like Fête de la Musique (800 attendees in 2019) or Marché de Noël (900 attendees in 2018). In the spirit of sharing, all events are free for participants.
Alliance San Francisco supports the Mill Valley Film Festival and the Semaine de la Francophonie. It organizes art exhibitions, French movie screening every Tuesday, and of course multiple French training for all ages and levels of French. They also offer kids camps during school vacation. 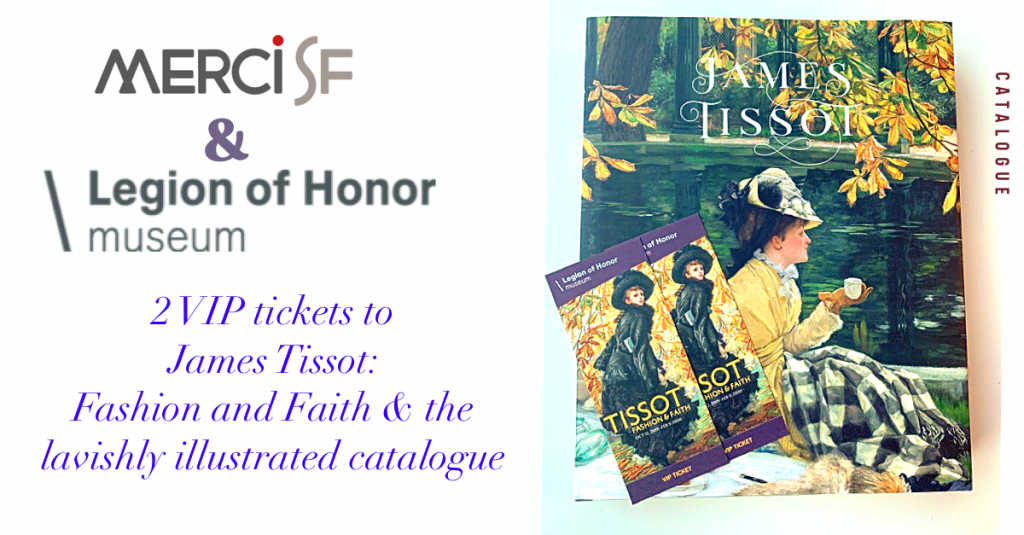 Today, the Alliance Française needs to revamp its facility, its library (it counts not less than 20,000 books) and get more means to help the French language and culture propagation.

Join the 130 Anniversary celebration for a very French cocktail, and let’s spread the culture and the language.