Ice cream anyone? Our selection in San Francisco Bay 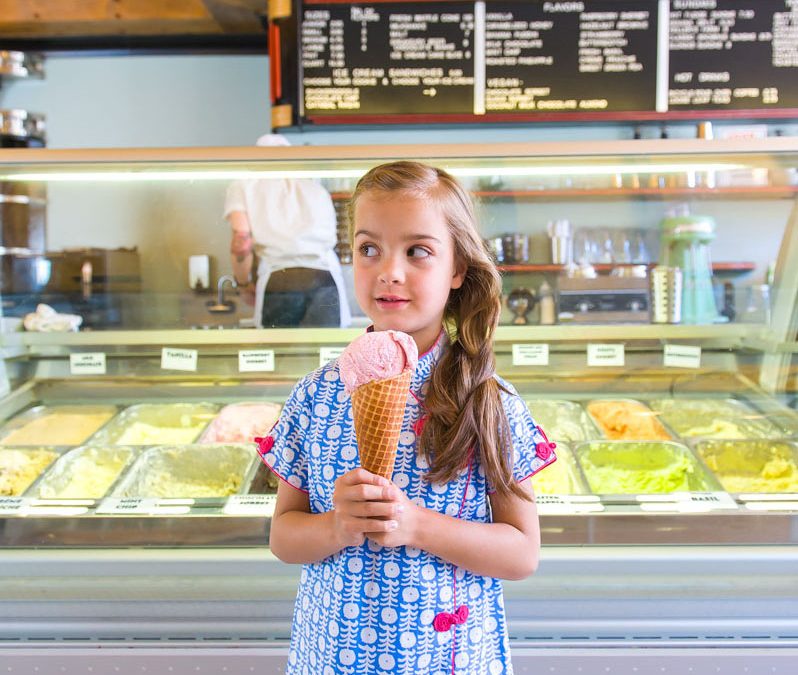 Indian Summer is here, it’s clearly ice cream time. We share our best addresses of ice cream parlors in San Francisco Bay (in no particular order), from the small local producer to the new trendy concept.

SF Hometown creamery: the most local
Created by two brothers, this local shop on 9th av, in the Sunset was the FIRST to produce ice cream locally from beginning to end. We support the initiative of this small local business opened 4 years ago, and we take the opportunity to come back and enjoy their seasonal perfumes such as “La vie en Rose” for Valentine’s Day. Currently, it’s lavender-earl grey that is on top of the list.
Location: 1290 9th Avenue – San Francisco

A must-go place in Cole Valley, this ice cream bar opened by Juliette, will delight you with its old-fashioned ice creams in a fabulous vintage setting.
Location: 815 Cole St, San Francisco

Humphry Slocombe : the most creative

A staple in SF with lots of collars with cool locals. The flavors list in itself is worth a trio there Elvis the fat years, Foie gras, Harvey Milk & Honey Graham …
Multiple locations: San Francisco, Oakland and Cupertino

Smitten: the nerdiest
With advanced manufacturing technique based on liquid nitrogen, Smitten is definitely the “techiest” ice cream, and also the creamiest … Made to order, in front of you, let yourself be tempted by chocolate. Little secret: if you are with your little ones, ask for the kiddie’s cup which is not displayed but which will be enough.
Locations: San Francisco, Oakland, San Jose…

Swensen’s: the most “oldie but goodie”
A go-to in San Francisco, and right on the cable car route
Address: 1999 Hyde st, San Francisco 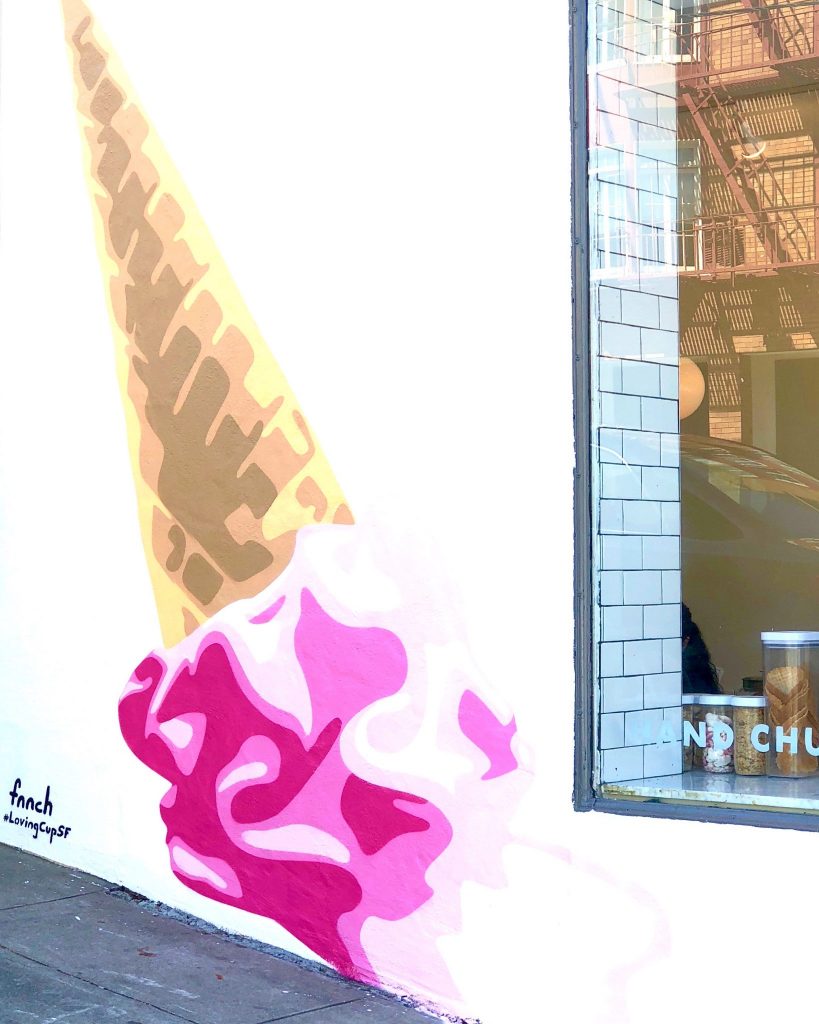 Loving Cup: the healthiest?
Fro-yo for Frozen Yogurt or simply frozen yogurt … It’s less fat than a traditional ice cream, but still sweet. We are not so sure that it’s really better for your diet… but it’s good and original with its many ingredients to mix and toppings to add.
Locations: 2201 Union St, San Francisco & 2356 Polk St, San Francisco

Let’s roll: the cutest
It is this ice cream that is spread on a frozen plate and that is shaped in small rolls, after adding the 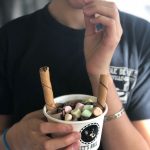 CREAM: the “classic”
First opened in Berkeley, Cream expanded in other cities first, then in other states. super popular amongst the students
Multiple locations: Berkely, Alameda, Oakland

Tara’s Organic Ice Cream: the most organic
All the ingredients are organic and sourced from local producers
Address : 3173 College Avenue Berkeley + mobile trike in Oakland on the w-e

Feel free to share your recommendations by sending us your favorite at contact@mercisf.com.