What is the purpose of the French-American Chamber of Commerce in San Francisco? 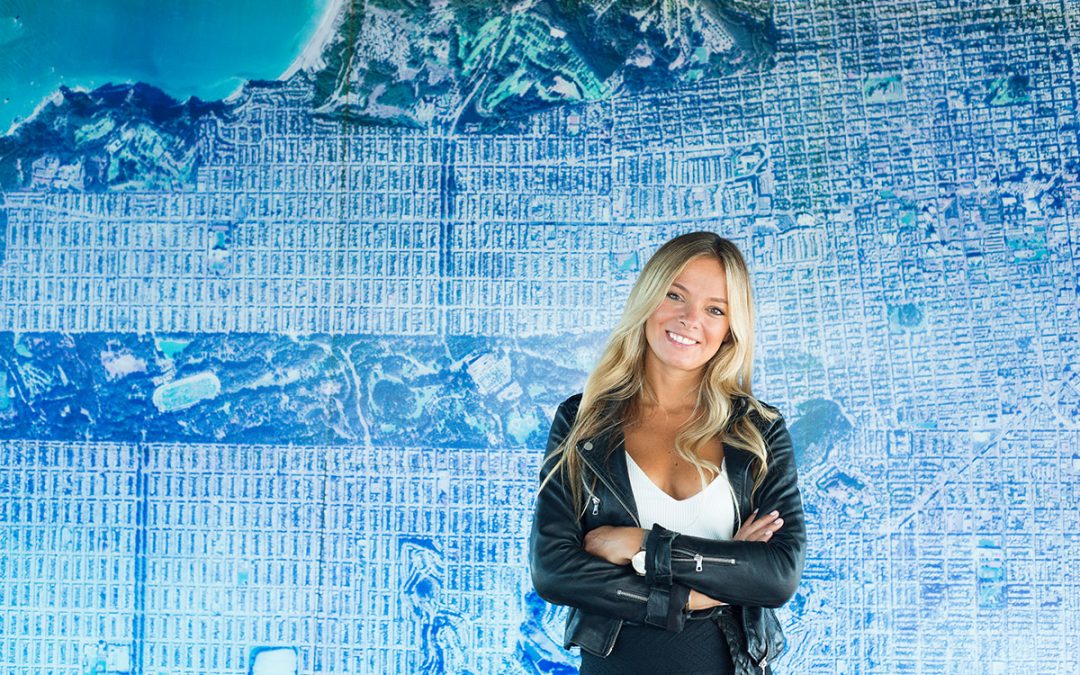 Nearly 350 members (individuals or companies), a team of 5 people and a hundred events organized: The Franco-American Chamber of Commerce San Francisco (FACCSF) is the second largest in the United States. The President of the Board is Antoine Villata, CEO of Planisware North America.
The path and approach of its Executive Director Laurence Fabre contribute to the modeling: return on what makes it an institution for the French community of Silicon Valley.

It all started with a ” Networking Cafe ” which the French-American Chamber of Commerce in San Francisco (FACCSF) has the secret: a hot drink, a pastry and meetings that can change the course of a career. It was five years ago: Laurence Fabre arrived from Paris with experience as a lawyer in intellectual property law, and a desire for change. She did not suspect that after having benefited from the services of the FACCSF, she would take the lead and contribute to making this institution what it is today: a Chamber resolutely Franco-American, dynamic, innovative and diverse.

When she was settled in San Francisco, Laurence Fabre was ready to start from scratch, ” to start at the bottom of the ladder and then climb it … the American way, ” she recalls. She had planned to start as a trainee, but finally it is as Program Manager that she joined the FACCSF, before becoming Executive Director in a few months. “In the United States, I was told if you are a lawyer you can do everything. For Americans; law leads to everything while in France it is more restricted, ” she notes. It is with this local state of mind that will open her new doors and continue to inspire the FACC today. ” We are not only French, we always try to be Franco-American “, insists Laurence Fabre. ” We try to penetrate the American culture within the local network to precisely facilitate the integration of members. In fact, the main language remains English and the team seeks to always involve Americans regardless of the activity.

A year after her first position in the FACC, Laurence Fabre is being hired by 1000mercis a Digital Marketing company. The opportunity for her to realize the structural differences between the two countries by discovering the American corporate culture. “It allowed me to better understand from the inside the issues of the entrepreneurs who arrive here: how to optimize the discussions between a VP Sales US and French engineers who sometimes live on two different planets, how are the relations with the headquarters in France, how teams are managed remotely … “, explains Laurence Fabre. An experience that will bring her back to the FACCSF. In 2017, the young lawyer by training, agrees to take the lead.

Since then, the Chamber has continued to operate on the same model as the other nineteen French-American institutions in the network : with funding purely based on memberships but a mission of cultural and business bridge between France, and in this case Silicon Valley . “Our territory is Northern California, that includes pretty much Napa, Sacramento, San Francisco and South Bay to Santa Cruz. It’s a very rich and diverse geographical area, and our members are a reflection of this economic diversity ” says Laurence Fabre citing wine producers, representatives of French gastronomy or those who work in Tech whether freshly installed or implanted.

The FACC is also based in the local setting with a functioning close to that of start-ups. The Board of Directors is composed of about twenty members from the various sectors of activity of the Chamber and the Executive Team of five full-time staff. Managing such a non-profit organization in a city like San Francisco is a challenge, “we have very high costs … and they are increasing every year,” says the director. To face it, a solution: to innovate. That’s good, it’s the City’s specialty on the Bay. “We are at the heart of one of the most dynamic ecosystems in the world, we are sometimes seen as a pilot Chamber and in the United States, one of those which offers the most complete panel of services: we do not hesitate to be a driving force on new ideas that will then be potentially disseminated in the local or international network.

“Next year, the Chamber of Commerce aims to create a Women’s Forum to highlight the French and American women in business. This event will come from an existing group that meets regularly: the “French American Women Executive Committee”. The goal? “Establish large-scale mentoring with young and more experienced women to support women’s initiatives ” says the director of the FACCSF. Another project, the chamber is taking part of the international brand Le Booster, already existing in the network. It is a form of label, “which designates hubs like San Francisco that can offer businesses both offices and services (networking, J1 visa service, training …) “. The institution will not play the role of a start-up incubator but will be able to guide them, notably through regular events.

There are over a hundred events a year that are just as much a way to animate the business community of Northern California. But two in particular characterize the Franco-American Chamber of Commerce of San Francisco. The first is the ceremony FABA (French American Business Award), which brings together the various members of the FACC for an evening to celebrate the French achievements of the past year and inspire future generations of entrepreneurs. “We try to vary the categories to highlight the network diversity. It is also a way to show Americans that they can develop professional ties with local businesses run by French people, who have advanced skills in many areas. ” Laurence Fabre said that this year, content in the form of mini lectures was added to the traditional parade of people rewarded. 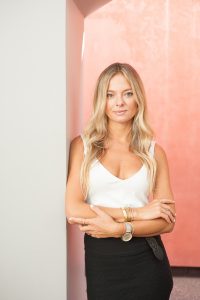 The Soirée is the second key event of the FACCSF, according to its director. “It’s this annual fundraiser that allows the Chamber to function. The 2019 edition will take place on November 8th and surprises are expected. We organize everything internally, it’s a lot of work. “A job that seems to pay since the FACC of San Francisco is the second largest in the United States after New York. And that is improving. “In three years we realized that companies were better and better prepared upstream before to send us their requests. It is becoming less spontaneous and more and more thoughtful. We feel that in France the ecosystem of businesses and entrepreneurs (in the Tech industry but also in other sectors), is increasingly maturing. They arrive better prepared, with more information” notes Laurence Fabre. What inspire Americans to work with the French and the latter to try their luck in the United States. Thanks to the FACCSF.

Kickstart 2020 with the new 30-day detox program of Valerie Orsoni
Discover petanque in the San Francisco Bay area and have fun
Sunday Streets: the San Francisco streets are all yours! Western Addition this week-end
Leverage San Francisco Public Transportation Network
Investing after getting the US resident status
Cine club and workshops for teenagers thanks to Ronald Chase non profit