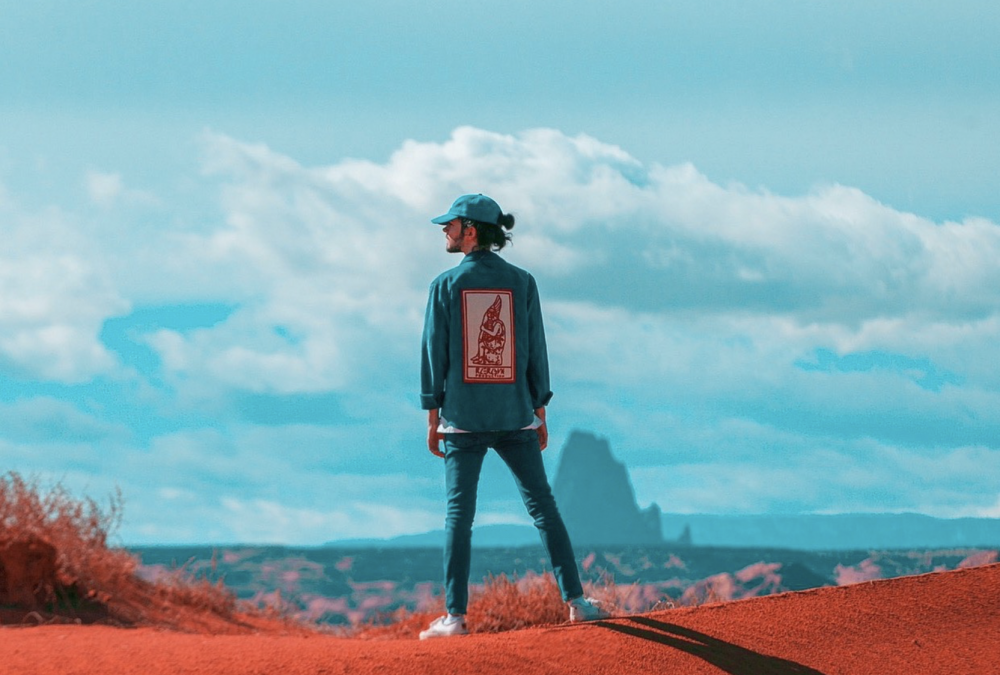 Madeon comes back to San Francisco. He is a French DJ, record producer, singer, songwriter and musician. He initially came to widespread public attention through a YouTube video, Pop Culture, where he performed a mash-up of 39 different popular songs in real-time using a Novation Launchpad. It received millions of hits in its first few days of release. 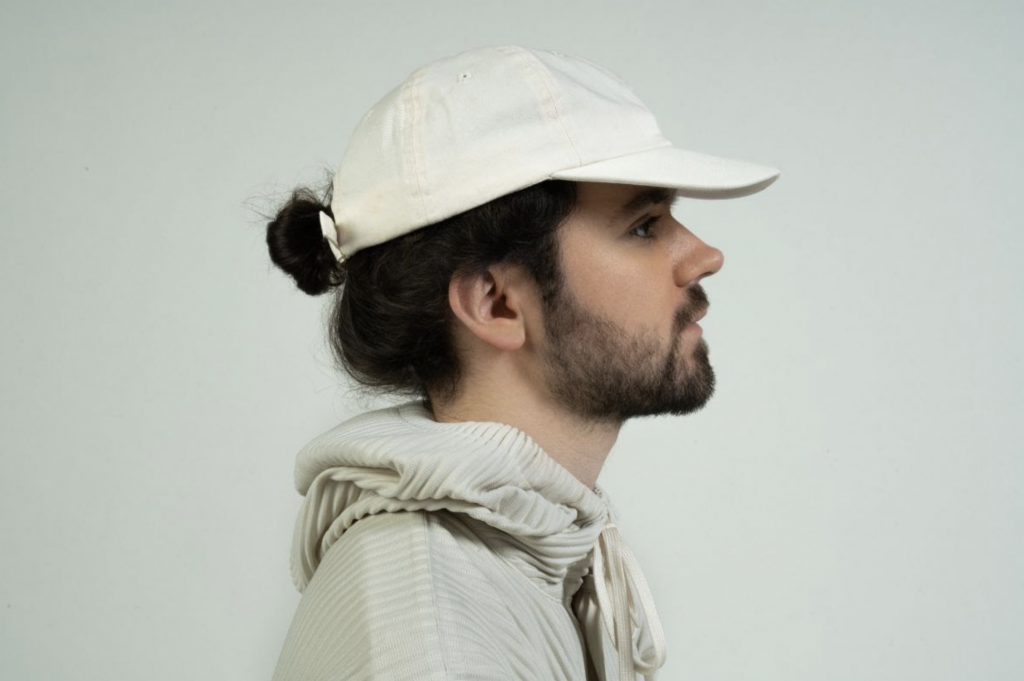 His first EP, The City, was released in 2012. His debut studio album, Adventure, was released on 27 March 2015, supported by a 22-stop North American tour.
He toured with Lady Gaga as an opening act during her Born this way Ball. He has cited The Beatles and Daft Punk as his greatest musical influences. Madeon worked with Lady Gaga on three tracks, “Gypsy”, “Mary Jane Holland”, and “Venus” on her third studio album, Artop.

In 2017, he was nominated for two Electronic Music Awards with Porter Robinson for Single of the Year and Live Act of the Year.

On 28 May 2019, Madeon announced that he would be releasing a new song on 29 May 2019. On the morning of 29 May 2019, the goodfaith.world website was updated with a video previewing the new song, titled “All My Friends“. On 30 May 2019, the full official audio was released on youtube. Enjoy

We have a giveaway for this concert –> here