75th Anniversary of the Liberation of Paris: the story of Walter Jaye from Menlo Park 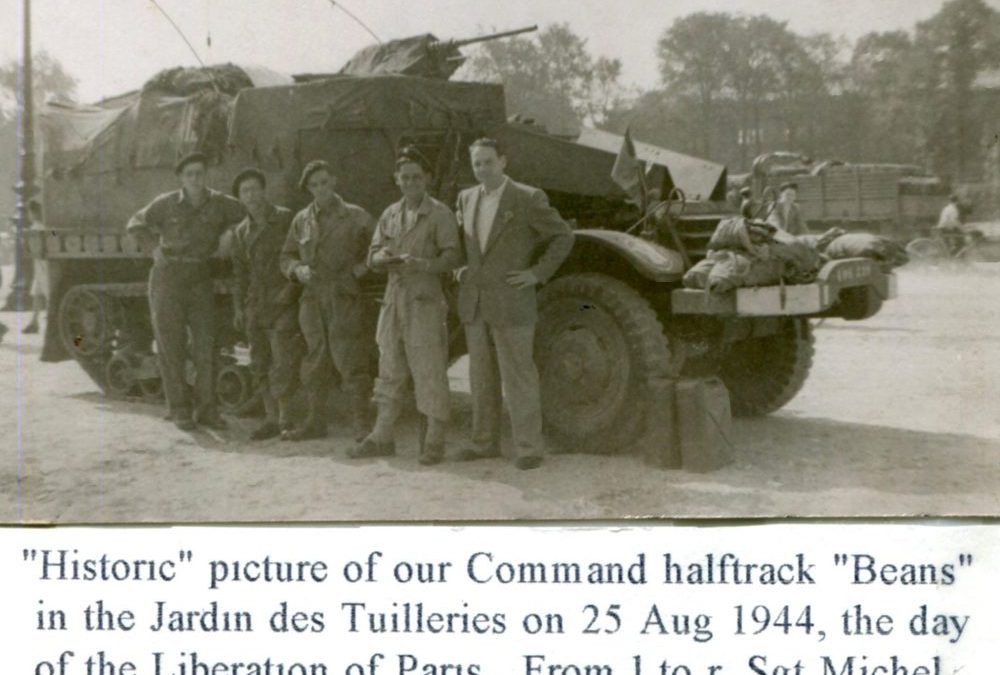 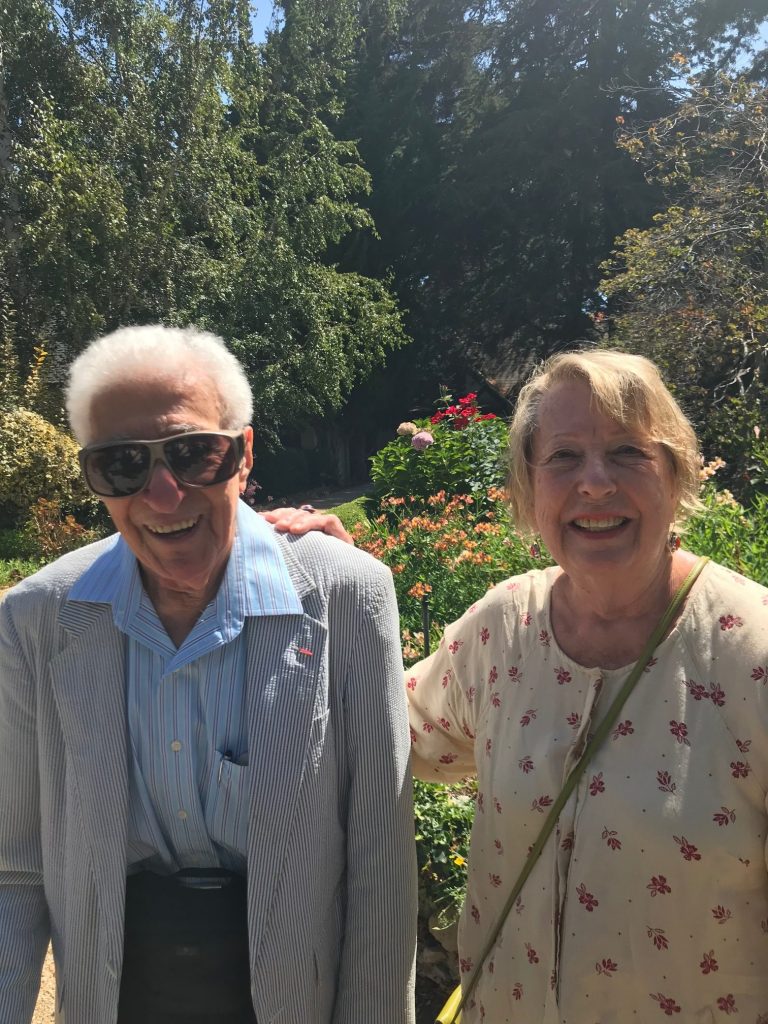 75 years ago, on August 25th, 1944, French resistance fighters, US and Allied soldiers, Spanish Republican exiles, and others freed Paris from years of Nazi occupation.

One of those heroes was Walter Jaye, born Walter Jakubowski, in 1925 in Berlin.

During the war, Walter Jaye had found shelter in the Huguenot community of Le Chambon-sur-Lignon after his parents were assassinated in Auschwitz in 1942. He was hidden by Resistance members during Vichy police raids who helped him to escape occupied France in December 1942. He was able to enlist in the Free French Army at London in March 1943 as Wilfred Janey.

He was a member of the 501 Tank regiment, part of the Free French 2nd Armored Division, a unit equipped by and incorporated into the US Army, part of General Patton’s Third Army.

He landed in Normandy on August 1st, 1944 as part of the breakout force exploiting the hole the First Army had punched into the German lines.  His job was as a radio operator and communicator on the halftrack that served as the communications center of a Combat Command. His division fought in Ecouché, Normandy, and was in combat every day.  After ten days of chaotic and fierce combat, they received a message that brought great joy to them all : “Advance toward Paris”.

In his own words, “the liberation of Paris on 25 August 1944 was not painless; we suffered some serious losses but my regiment was the one getting to all the famous places downtown first, and we took Dietrich von Choltitz, the German general in command prisoner. We were in combat almost daily until we liberated Strasbourg on 22 November, followed by the Alsace fight in the coldest winter in decades without adequate clothing. We got to Hitler’s Eagles Nest above Berchtesgaden and on 7 May 1945 and celebrated the end of the war near Salzburg in Austria”.

By then he had earned the Croix de Guerre decoration several times.  Seventy years later, in 2015, the President of France awarded him the Legion d’honneur for military service, thanks to the intercession of Stanford researcher Marie-Pierre Ulloa who conducted an oral history project with her students available online: “The Lives of Walter Jaye”