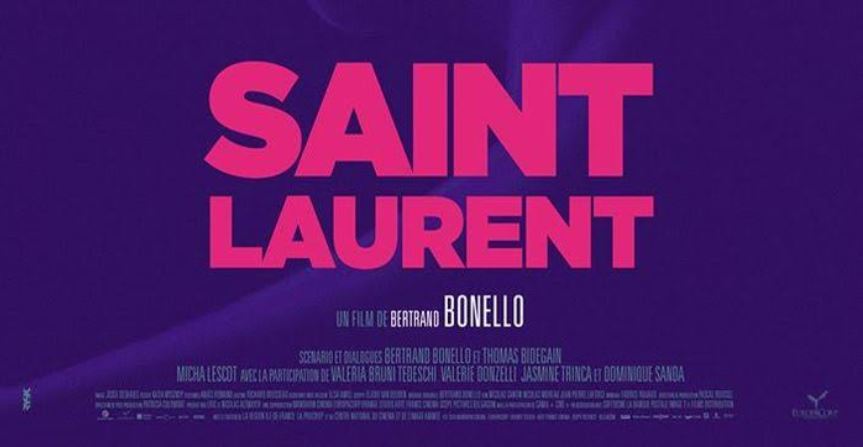 Saint Laurent is a 2014 French biographical drama film co-written and directed by Bertrand Bonello, and starring Gaspard Ulliel as Yves Saint Laurent, Jérémie Renier as Pierre Bergé, and Louis Garrel as Jacques de Bascher. The supporting cast features Léa Seydoux, Amira Casar, Aymeline Valade and Helmut Berger. The film centers on Saint Laurent’s life from 1967 to 1976, during which time the fashion designer was at the peak of his career. The film competed for the Palme d’Or in the main competition section at the 2014 Cannes Film Festival.