Movie – Abbas Kiarostami in the spotlight at Roxie Theater 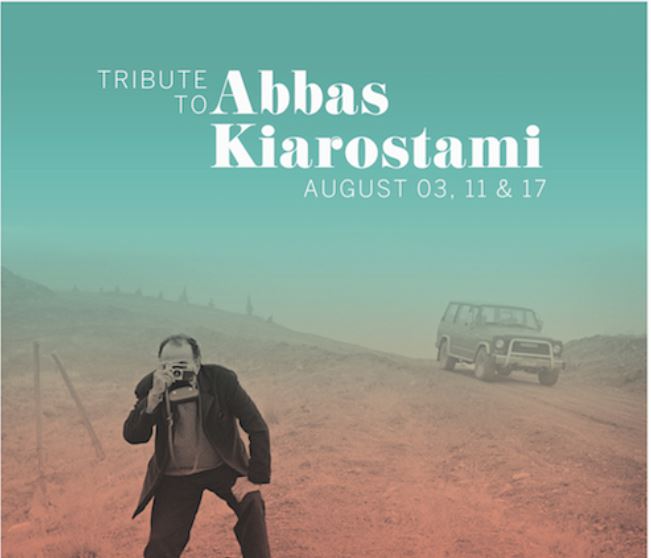 Abbas Kiarostami is in the spotlight this August at Roxie Theater. His son Ahmad decided, after his death in 2016, to restore his work and allows us to rediscover his splendid cinema, both realistic and poetic: small wonders on the meaning of life (“The taste of cherry” Palme d’Or at Cannes), that of work (“The wind will carry us away”) or a documentary fiction (Close-up). Filmmaker very committed under an authoritarian regime, he also directed many films on childhood, broadcast August 17 at Roxie.
In troubled political times, it’s almost a prescription, run to see it!

HAPPY BASTILLE DAY to all the French expats on the