Do not miss Outside Lands Music Festival 2019 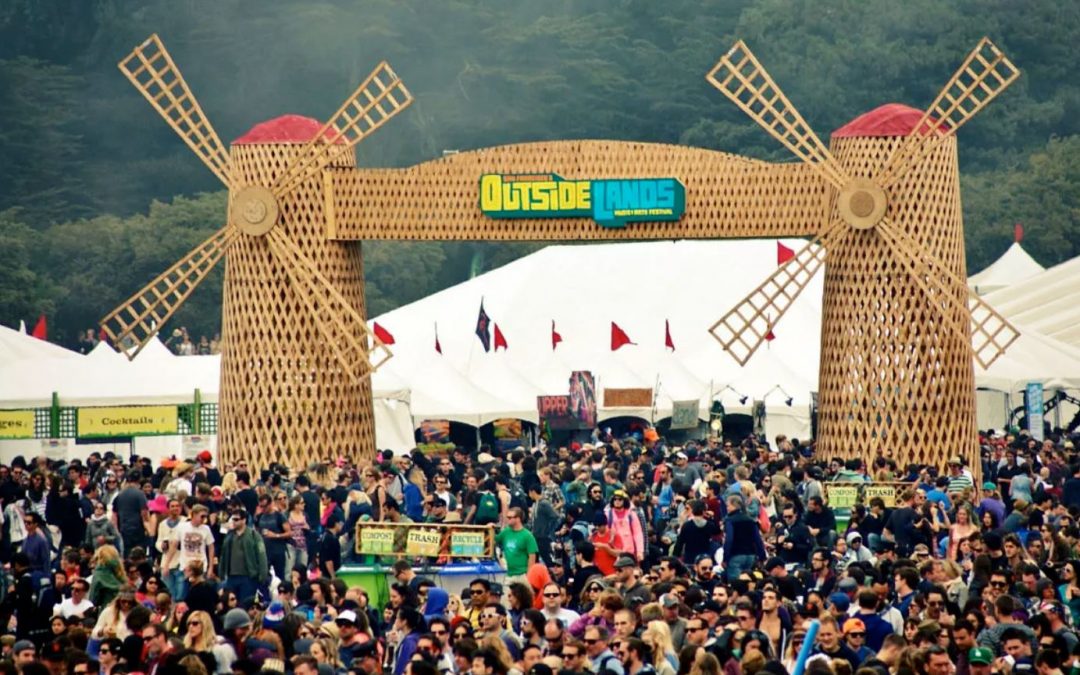 We have decided to focus on Jupiter & Okwess – With their second album Kin Sonic, Jupiter and Okwess transcend the Congo’s unexplored musical heritage and dive into a pool of modernity.
We’re invited to savor his latest recipe, the Okwess (‘food’ in the Kibunda language) which is the fruit of all the encounters and influences he has absorbed during his many journeys around the world. It’s a recipe based on perfect alchemy, enriched by contributions from Damon Albarn of Blur and Gorillaz, violinist Warren Ellis of Nick Cave’s Bad Seeds and Robert del Naja, aka ‘3D’, of Massive Attack.