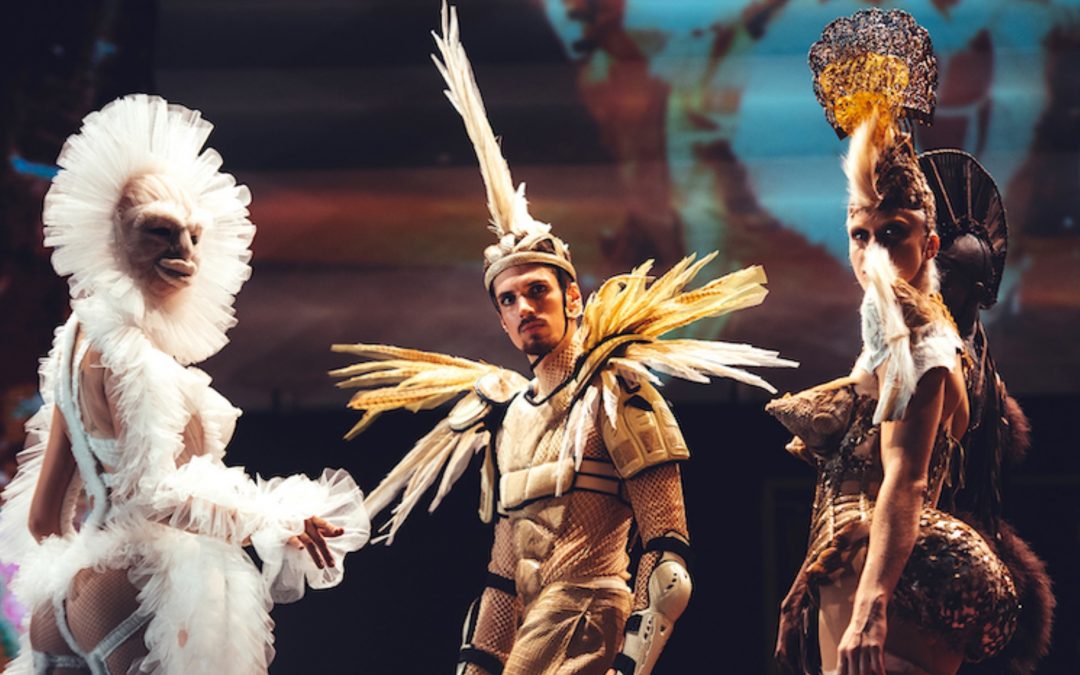 The wild work of visionary designer Jean Paul Gaultier is instantly recognizable, coming from one of the most imaginative and subversive couturiers in all of fashion. Here the playful genius offers an all-access pass into the intense two-year making of his lavish cabaret Fashion Freak Show in this vibrant homage to the artist’s life and work. As Gaultier readies his ambitious career-spanning revue at the world-famous Parisian music hall Folies Bergère, he looks back on his upbringing, his inspirations, and his creations—with such stars as Madonna, Catherine Deneuve, Marion Cotillard, and his longtime muse Rossy de Palma joining him along the way.

Eye-popping costumes, extravagant set design, high energy choreography, and original music come together to form an otherworldly spectacle that could only spring from the mind of Gaultier. Filmmaker Yann L’Hénoret follows the show from its infancy to opening night, capturing some moving, vulnerable moments along the way, such as Gaultier discussing the death of his partner of 15 years from HIV. You’re cordially invited to this colorful look into the daring and provocative world of a true icon.
Post by Elliott Breeden

Statues in the Golden Gate Park have been dressed

Bonjour San Francisco, with a view!