Clara Bijl, a new album and live shows to come. Be ready! 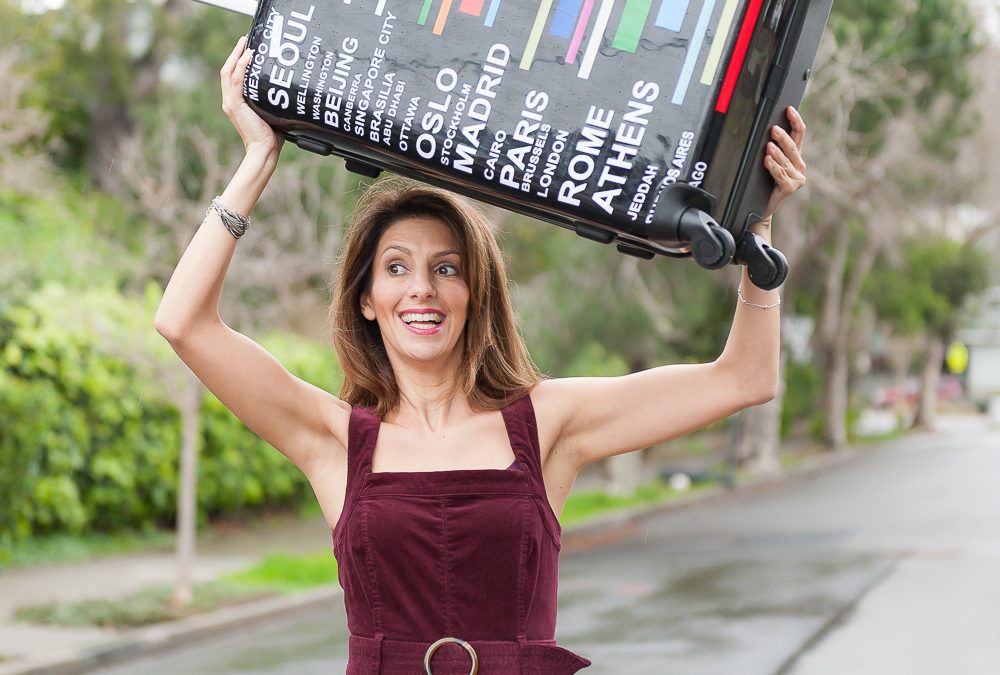 Clara Bijl, pronounce [bel], is a French humorist living in San Francisco who has just released a new album. She tours in stand-up clubs in the San Francisco Bay Area and beyond. Trained in New York where she began her career, her stand-up comedy style can take us against the grain.

This year again, she will participate in the International Festival of Humor in Edinburgh. That’s why she says about herself that she is “internationally … unknown”!
“Internationally Unknown” is her gimmick, it’s also the name of the album that she just released. She gathers some of her sketches in English, where she often makes fun about being French in the United States.
It’s pretty common to use humor as a tool to tackle some social issues … We do not tell you more and we invite you to discover (and share) her album that you’ll find on Itunes, Spotify and Amazon.

And if you are in San Francisco, you can get previews of her new show  June 6th at Piano fight and June 13th at the Exit Theater

We take this opportunity to remind you that Clara recorded a podcast with MerciSF, in an interview with Mathilde Froustey (principal dancer of San Francisco Ballet).

⚡️ PARIS IN SF ⚡️ Where can you be in Pari

🎥 AGNÈS VARDA 🎥 rétrospective at SFMOMA an