Andy Warhol at SFMOMA – an exhibition matching his disproportionate creativity 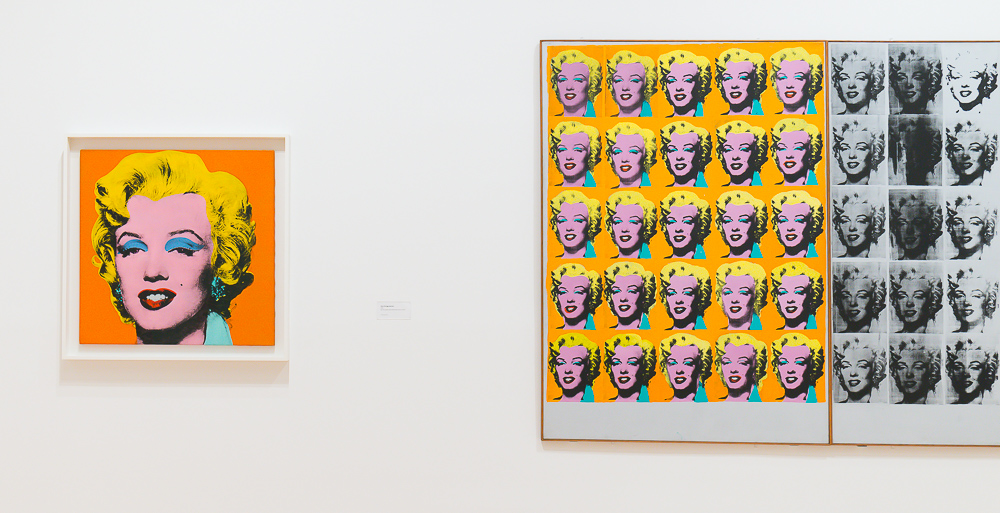 Andy Warhol has settled in SFMOMA for a large retrospective.
Andy Warhol never leaves you indifferent. One can love or dislike his style or his sense of business, but you must admit that he was like no other artist!

The retrospective of SFMOMA (from May 19th to September 2nd) allows us to put Andy Warhol in its context. It gives you a road map to discover an incredible scope of his work.
It helps you discover that a dollar is more than 100 cents, it could also be a work of art thanks to the artist… He was a complex character who spent his life exploring different creative niches while doing mass production.

The exhibition offers +300 pieces of art including paintings, drawings, photographs, and films; it spreads over three floors of the SFMOMA. You need such a space to display 30 years of the creation of such an prolific artist. 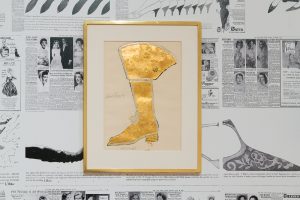 Warhol studied art in the late 1940s, leaving his hometown of Pittsburgh, and starting his career in New York. He is quickly recognized as a talented advertising illustrator for shoe ads and starts working for magazines such as Vogue or Harper’s Bazaar.
But he wants more, he wants to become an artist and not just an illustrator. Then, he explores his creativity alongside his day job, and begins to show his work in New York galleries.

His 1962 exhibition in Los Angeles, changed Warhol and changed modern art.
Whether it’s a Campbell soup can or portraits of famous people, he quickly attracts the attention of art amateurs. 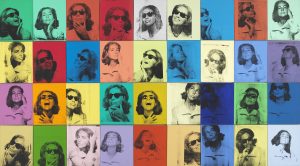 It’s the actual beginning of a dazzling career, the start of his never ending explorations, and the creation of the Factory where many artists such as the Velvet Underground regrouped…

In 1965, he declares his withdraw from painting to devote himself to films making. Surviving an almost fatal gunshot wound in 1968, he starts Interview magazine and branches out to work on sculpture, video, and performance.
In 1975, Warhol published “The Philosophy of Andy Warhol” (From A to B and Back Again) which gives its name to this exhibition. He keeps on making television shows and portraits of famous people … He does not hide that he does business with his art, that he produces in mass… but it allows him to continue his personal explorations. 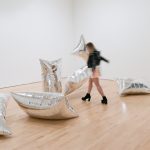 Yet in the early 80s, Warhol feels “outdated”. He will then get closer to young talents such as Jean Michel Basquiat or Keith Haring for collaborative work.
Warhol dies in 1987, at only 57… Does that mean that we have only seen a glimpse of what he could have produced? Sad but true.

To this eclectic artistic career, one will add the fact that he was religious, attending mass regularly, gay in a period of time where that was not tolerated, and obsessed by the death …

We like this exhibition of Warhol at SFMOMA that highlights the breadth of his creativity, his unique sense of colors and usage of materials, and his explorations of all 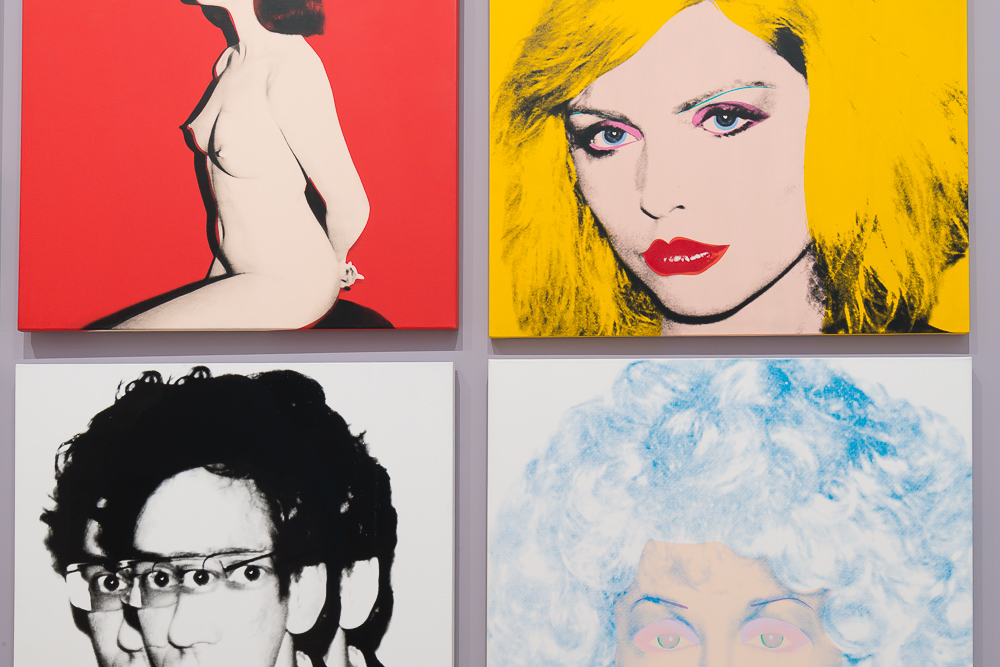 As Donna De Salvo, senior curator of the Whitney Museum in New York says: “We are just catching up with Warhol”.