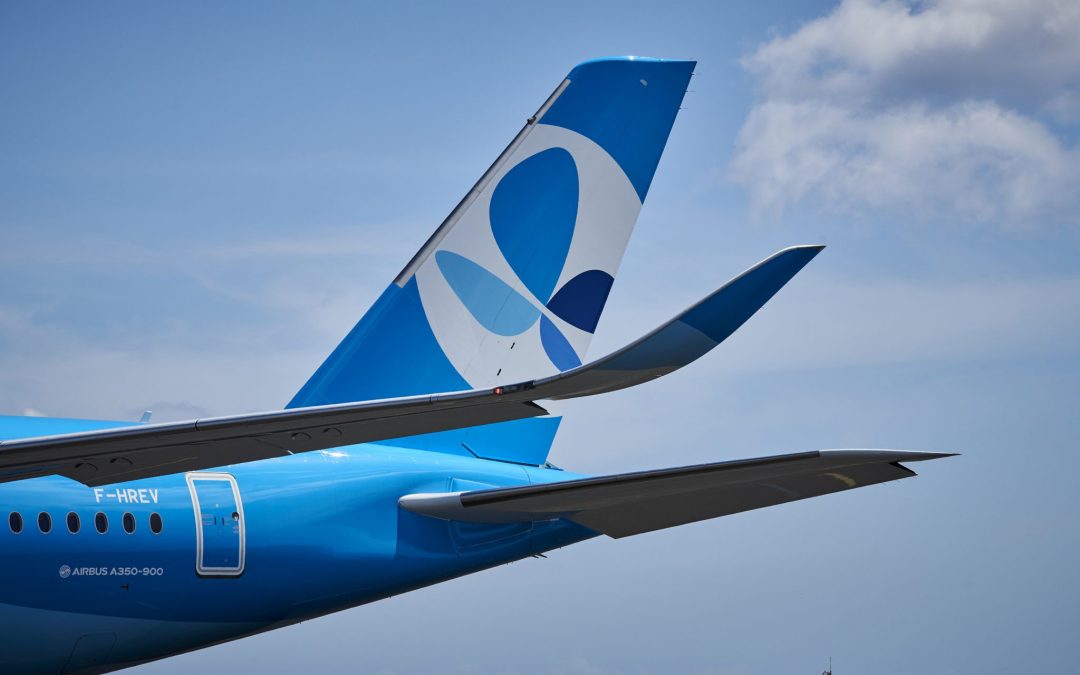 We met with the French Bee team to take stock one year after the opening of the Orly – San Francisco – Tahiti route.

For the occasion, we exchanged with Muriel Assouline, its Managing Director and Sophie Hocquez, its Commercial Director.

Launching a new low-cost airline without any brand recognition is a challenge and our interlocutors do not deny it!

Nevertheless, they are satisfied with the results after one year of operation and confident about the future. 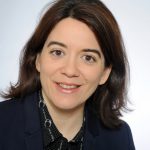 One of the main selling points for French Bee is the quality of its fleet. It’s a low-cost company but Assouline insists that all aircrafts are new and up-to-date. The Airbus A350 benefits from last technological enhancements in terms of cabin pressurization, fuel consumption, and sound level. The comfort and safety of the passengers come first. We feel a real passion for technology talking to her… 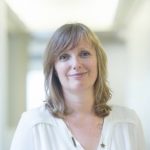 Sophie Hocquez speaks more readily about the pricing policy that was initially tested on the Paris – La Réunion line, before being applied to Orly-SFO-Tahiti.

The message is simple, everything is à la carte: “Imagine a family taking the same basic rate but with different options for each family member; no need to buy 23 kg of checked luggage for each child for instance… or it is not because one travels low cost, that one will not take the priority boarding option” she says.

Hocquez confirms that understanding the benefits of the brand is fast for French customers. Seducing the American clientele is another story.
Flying to Paris is a no-brainer when the price is right, but the Tahiti destination requires a little more effort to sell.
She leverages our conversation to highlight that Papeete is only a two-hour longer flight than Hawaii and by comparison provides a much more exotic experience! 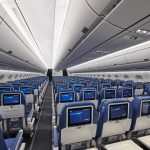 After its first year of operation, the results are good enough for French Bee to announce that from September 2019, the three flights per week that run during the Summer months, will be maintained over the Winter months.

But how does French Bee resist on the sidelines of the recent downward spiral of low-cost airlines?
Being part of the Dubreuil group (a multi-business group of 3500 people for a turnover of 1.5 billion in 2015) is probably part of the answer.

Unlike most low-cost companies that have flourished in recent years, the Dubreuil Group is a family-owned business, obviously tightly managed … “a plane a year but a new plane” says Muriel Assouline.

See you in a year, ladies and Happy Birthday French Bee!