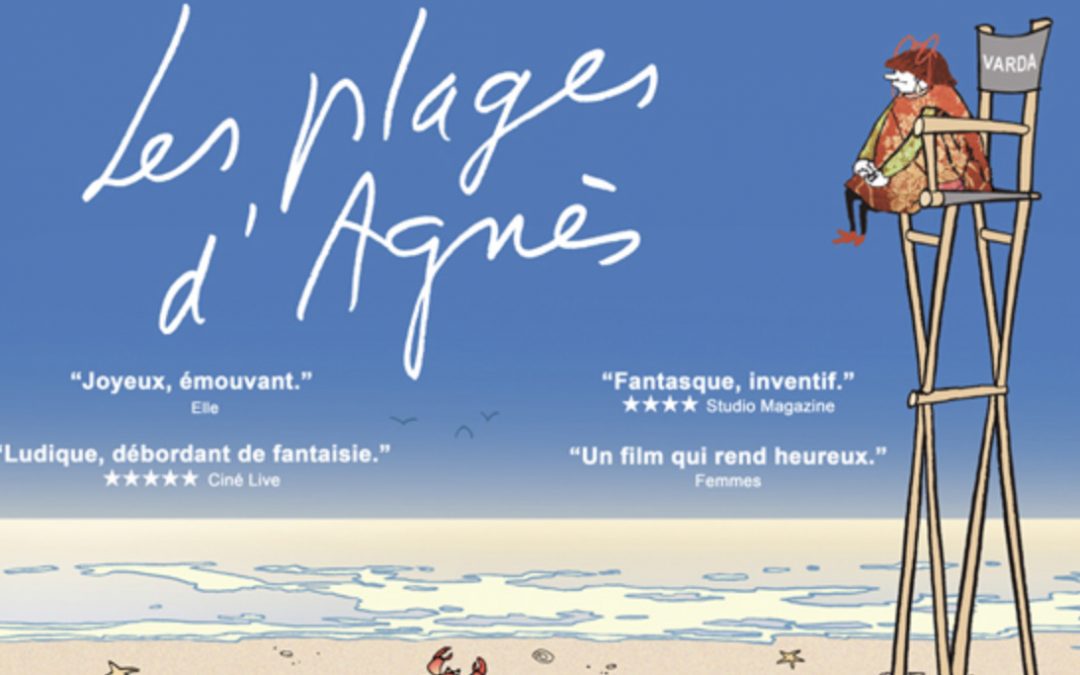 A reflection on art, life and the movies, LES PLAGES D’AGNÈS is a magnificent illustration of the self-described “cinécriture” created by our dearly departed, playful visionary Agnès Varda, a pioneering member of the Left Bank and director of such seminal works as THE GLEANERS AND I and CLEO FROM 5 TO 7. A richly cinematic self portrait that touches on everything from the feminist movement and the Black Panthers to the films of husband Jacques Demy and the birth of the French New Wave, BEACHES is only the initial tribute to be paid to 60-year career of genre jumping that produced deeply personal, hugely empathetic and mischievous movies that moved so many.