It’s official, drought is over in California 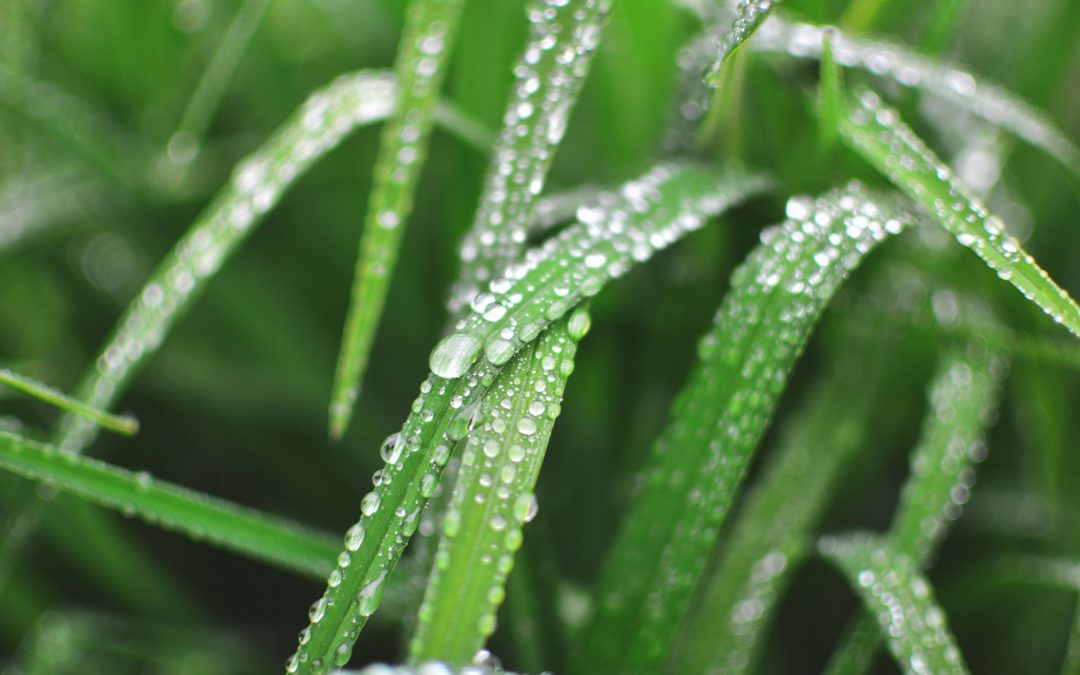 According to the US Drought Monitor, we have come out of the drought that California has been in for many years. Indeed, since 2006 that this monitoring bureau reports data on a regular basis, the period of drought lasted for 376 weeks from the end of December 2011 to the first days of March 2019. 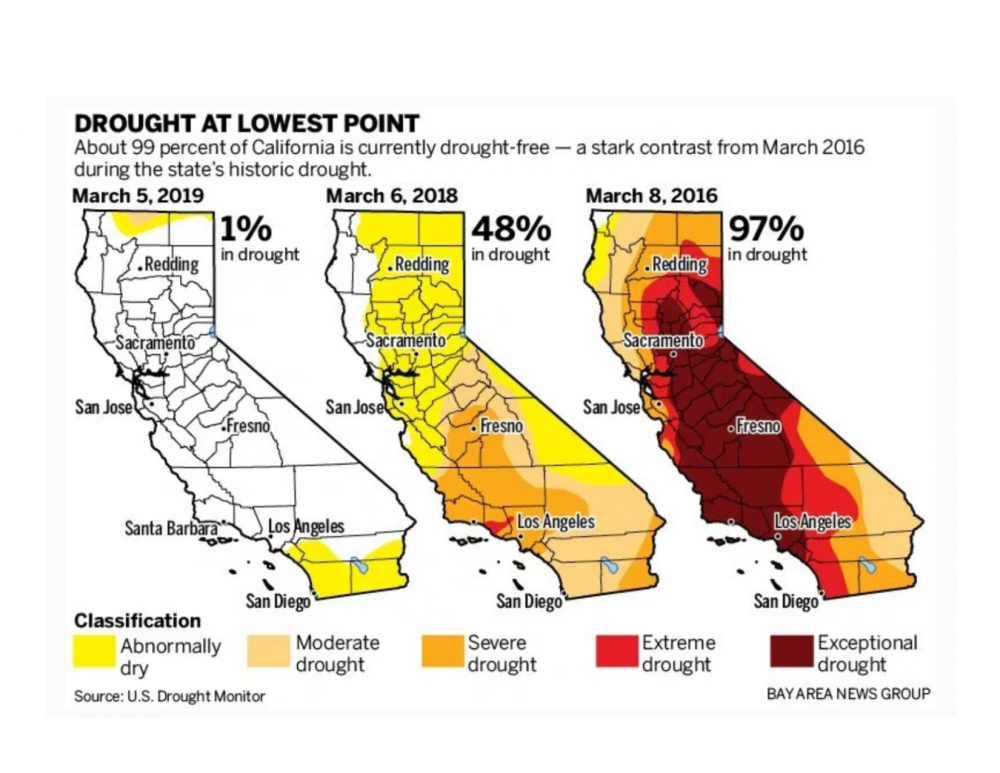 At the height of the crisis, it was more than 58% from the state of California that was concerned.

Admit that we have moaned, railed against the rain and bad weather this winter, but the results are there!

It also resulted in record snow in the Tahoe area; By mid-February, 557 inches of precipitation had already been recorded since the beginning of the season at Squaw Valley Alpine Meadows.

But let’s be careful, we are not immune to a new period without rain. So let’s not forget about the simple reflexes of water preservation that we can all respect at individual level; reduce the time of your shower, do not ignore the dripping tap, get it fixed, do not water a beautiful lawn in your garden but choose to plant species that require little water … In two words, just show some common sense.

Thank you for the planet

"Palmes Académiques" for Mr. Texier, LFSF Head of School
75th Anniversary of the Liberation of Paris: the story of Walter Jaye from Menlo Park
Calling all crafters! FabMo, a hidden treasure trove of fabrics
The Goldman Environmental Prize for the French activist Lucie Pinson
French bee partners with Alaska Airlines... What does it mean for travellers?
Competition - the most beautiful homemade bread photos!