A part of the funds raised for this dinner will then support the education of young girls in Morocco.

So, what are you doing on Sunday, March 31, 2019? Go to Café Rigolo to enjoy a dinner like no other and help young girls out of illiteracy. When we say that it will swing in the kitchen it is because Chef Serigne does not have a usual career path; born in New York but native Senegalese, he made his way into the kitchens of Commander’s Palace and Café Adelaide in New Orleans before working at Atelier Crenn for 3 years.
He will serve us a 6 courses meal  which will make us travel to the coasts of West Africa.

This culinary event was made possible by the involvement of Fatima Moore, a Franco-Moroccan settled in San Francisco for more than 20 years old and involved in causes centered around children’s education and women’s emancipation. She is currently a Board Member of the San Francisco Children Council, a non-profit organization that promotes early childhood education. 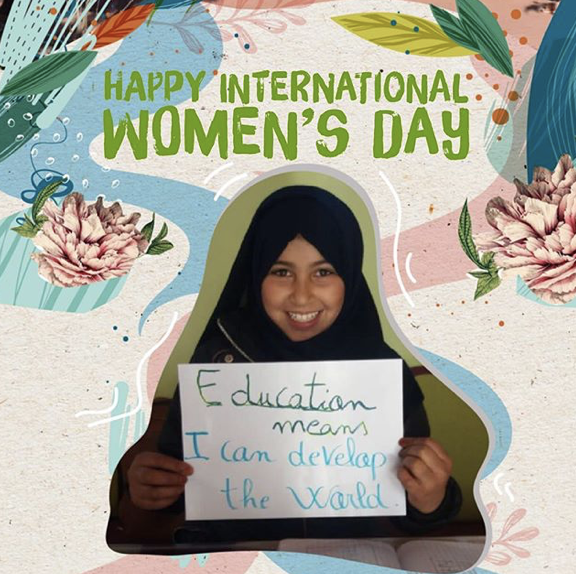 Fatima chose this event to support the EFA, a non-profit organization based in Morocco. Although in Morocco the government supports education, up to 83% of illiteracy is among women in the countryside. The mission of the EFA is to help secondary school girls in the High Atlas. Indeed, girls in the most remote regions are enrolled in primary school but rarely in secondary school. Their parents generally cannot afford the tuition fees of going to boarding school in a big city.

Since just over 10 years, the EFA has financed the construction and operating costs of five boarding schools in the High Atlas. There are now nearly 200 girls who have been educated and fifty have already joined a university.

Feel free to support the EFA is:
– come and enjoy the Café Rigolo, on March 31st, 2019 from 6pm
– either by directly donating online,
– or by purchasing Gabi the Goat, the entire proceeds go to the EFA.

The EFA recently received the visit and support of Prince Harry and his wife Meghan Markle on a trip to Morocco.